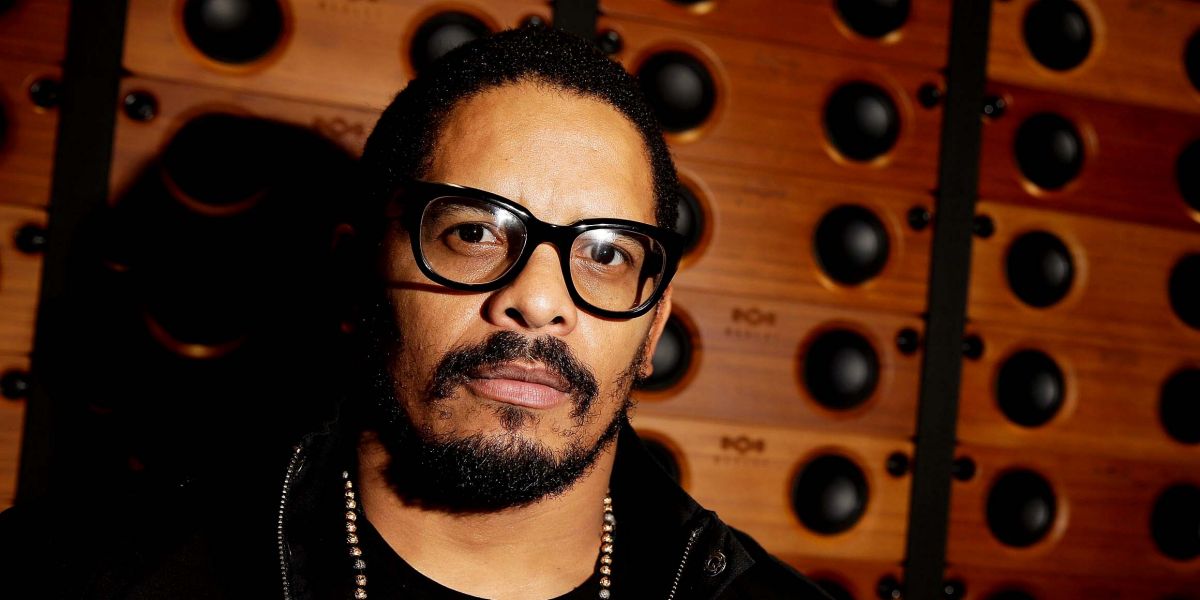 Son of Reggae Legend Bob Marley, Into the Business of – What Else? Weed!

Rohan Marley, the entrepreneur and son of reggae great Bob Marley, has made moves to go into the medical marijuana business in the state of New Jersey.

Marley, who has strong ties to the state — having helped raise the five children he had with singer Lauryn Hill there has applied for a permit to open a medical marijuana dispensary in the city of Montclair, the North Jersey Record reports.

Marley plans to partner with a Colorado-based dispensary called Lightshade, and if the New Jersey dispensary is approved, Marley will help the company with marketing and hiring.

Marley referenced his famous family’s long-time advocacy about the benefits of weed in touting his new business venture.

“In Jamaica, my family has long been advocating about the medicinal benefits of marijuana and its many pathways to treatment well before its medical and recreational legalization into the U.S.,” he said in a statement to the North Jersey Record.

Bob Marley was an adherent of Rastafarianism, a belief system that considers marijuana a sacred plant.

It may be some time before Rohan Marley’s or anyone’s medical marijuana business gets underway. The state of New Jersey has said it will grant permission to a certain number of applicants, but as the North Jersey Record reports, there’s no set date for when the licenses will be issued.