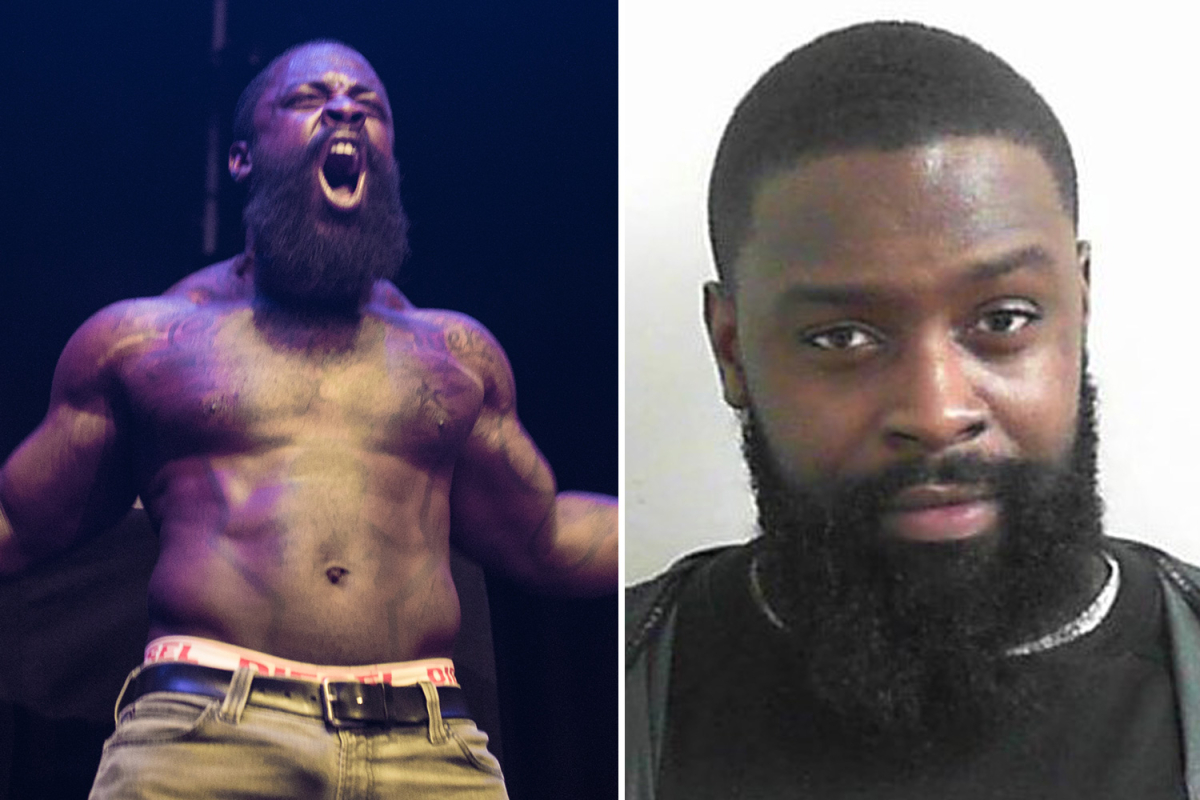 British Grime rapper, Solo 45, who held four women against their will and repeatedly raped them has had his sentence increased by the Court of Appeal.

Andy Anokye, 33, who performed under the stage name Solo 45, was found guilty at Bristol Crown Court of 30 charges relating to a two-year period. These were 21 rapes, five counts of false imprisonment, two counts of assault by penetration and two of assault occasioning actual bodily harm.

He was handed a 29-year extended sentence, made up of a 24-year jail term and an extended licence period of five years, in July last year.

However, following a hearing on Friday, senior judges concluded that the sentence was “unduly lenient” and increased it to 35 years – with a 30-year jail term and five years additional licence.

Lady Justice Macur, sitting with two other judges, said the original sentence did not reflect the fact Anokye committed multiple offences of rape against four separate victims.His sentence was referred to the court by the Attorney General’s Office (AGO) under the unduly lenient sentencing scheme.

The musician, who was part of the grime collective Boy Better Know, derived sexual pleasure from torturing the women by waterboarding, interrogating, assaulting and raping them, the court heard.

He claimed the acts were part of consensual role play, or a game he played called “Catch me, Rape me” and said he told women that he would “terrorise” them.

Police began investigating Anokye, who is from London but had a harbourside apartment in Bristol, in 2017 after a woman complained that she had been raped by him.

After his arrest, officers discovered harrowing footage filmed by Anokye on his mobile phone that revealed he had abused multiple women.

Judge William Hart, passing sentence in July, said Anokye had “become addicted” to the “perverted pleasure” he took from abusing the women in the case.

After the hearing, the solicitor general, Michael Ellis, said: “Anokye’s crimes were truly shocking. “The Court of Appeal’s decision to increase his sentence recognises the severity of the abuse he inflicted upon his victims and the danger he poses to the public.”

Following Anokye’s arrest, police examined videos and images on three mobile phones, an external hard drive and a laptop found at his apartment in Bristol. Anokye will only be released from prison after serving at least 20 years of his 30-year jail term behind bars and when the Parole Board is satisfied he no longer poses a danger to the public.

In a statement after the ruling, Jill Macnamara, of the Crown Prosecution Service (CPS), said: “We welcome today’s increased sentence, which reflects the severity of Anokye’s crimes and the continued risk he poses to women.

“The CPS is committed to delivering justice for the victims of rape and sexual assault. As part of this commitment we will challenge unduly lenient sentences where appropriate.

“We want every victim of rape to have the confidence that their case will be fully investigated by the police and that, in every case where our legal tests are met, the CPS will aim to charge and prosecute.”

Trump’s Worst, Lies and Misleading Claims During His Presidency 0