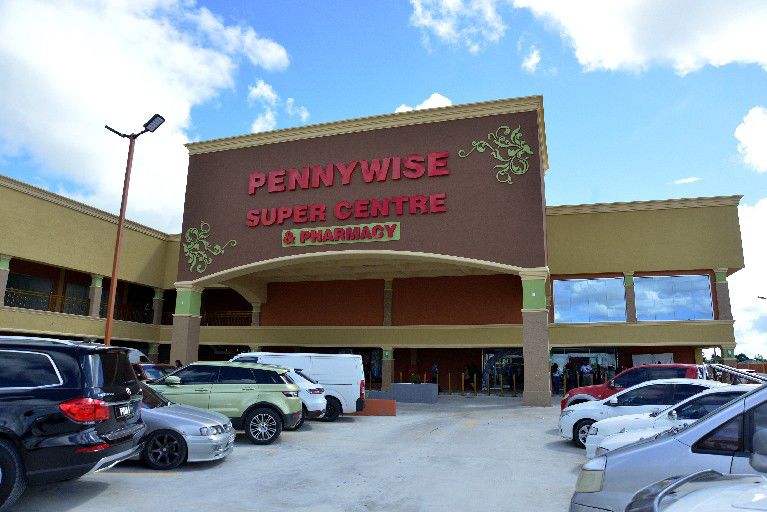 A serviceman has been arrested and in being interviewed in connection with yesterday’s deadly robbery at Pennywise in La Romaine, which resulted in the death of two Security guards, and the serious wounding of a third.

This was confirmed this morning by Police Commissioner McDonald Jacob.

Investigators said the guards went to Pennywise Plaza, at South Trunk Road, to pick up a large sum of cash.

They were sitting in a white pick-up van when the robbers opened fire from an AR-15 Rifle.

Police, responding to the call, enagaged the bandits in a shoot out after a chase and when the gunfire cleared, four robbers lay dead.

Speaking this morning on Power 102 Digital’s Power Breakfast Show, Commissioner Jacob said the 2 remaining suspected bandits have been held along with a serviceman who is believed to be involved.

Our newsroom understands that the serviceman is believed to be attached to the La Romain Camp of the Trinidad and Tobago Regiment.

The initial getaway car was abandoned a short distance from the camp.

A female relative of one of the robbers killed in the shootout with police is also believed to be employed at an establishment on the Pennywise compound.

Former PNM official “surprised” by timing of PDP fall out 0