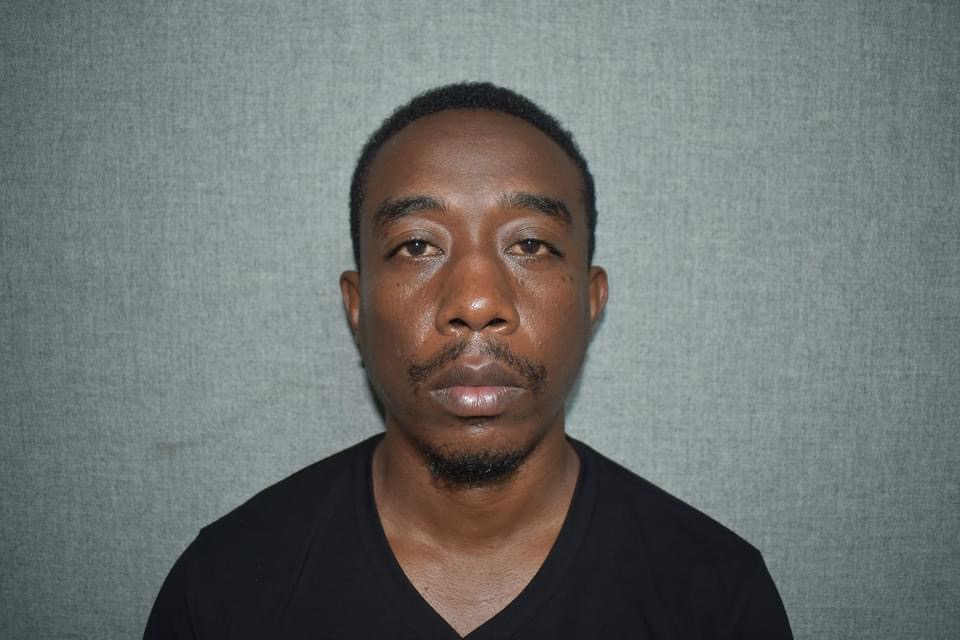 A Claxton Bay man is expected to appear before a Couva Magistrate this morning charged with manslaughter against his daughter, Alliyah Alexander, which occurred on Tuesday 5th April, 2022.

DAVID ALEXANDER, 36, a Corporal attached to the Trinidad and Tobago Defence Force, was charged with the offence following advice received from Deputy Director of Public Prosecutions, Joan Honore-Paul, on Monday 11th April, 2022.

Alliyah, 15, of Crown Trace, Enterprise, was at her father’s Claxton Bay home, on Tuesday 5th, April, 2022, where she was allegedly being disciplined. Following the incident, she was found unresponsive and was taken to the Couva District Health Facility where she was pronounced dead.

The accused was arrested by PC Ramnarine, of the Homicide Bureau of Investigations (HBI) Region Three, in connection with the incident on Thursday 7th April, 2022.

Investigations were supervised by Supt. Dhilpaul and Insp. Maharaj, all of HBI Region Three.

Alexander was charged with the offence on Tuesday 12th April, 2022, by PC Ramnarine.