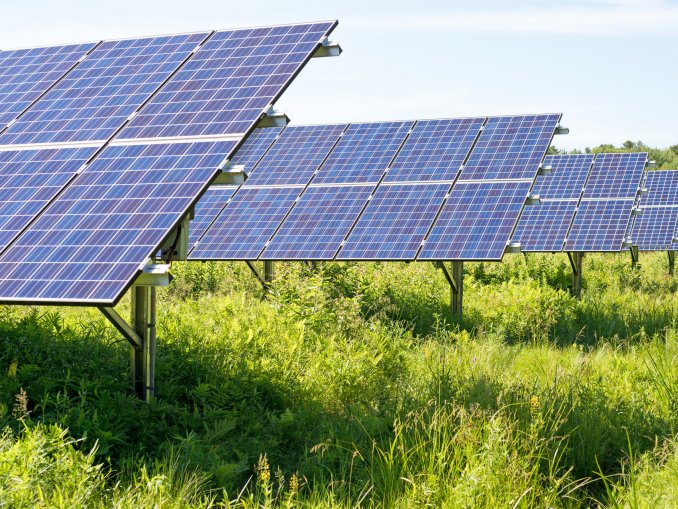 The Solar Photovoltaic project in Trinidad and Tobago is still on stream.

It has the backing of joint consortium of BP, Shell and Lightsource BP.

Construction is scheduled to commence this year. A build, own and operated basis will be used for this venture.

The project is described as the largest solar project in the Caricom region and will be beneficial to this country in fulfilling its commitment to the reduction of harmful emissions in accordance with the Paris agreement.

This update was provided by Leader of Government Business in the House of Representatives, Camille Robinson Regis, on  Monday afternoon,

The Parliament was told there will be no changes to the terms and conditions of the bid that was issued in 2020 for the construction.

However, there has been change in cost which was based on materials attributed to renewables which have changed over the last two years.

Google employees scramble for answers after being laid-off via email