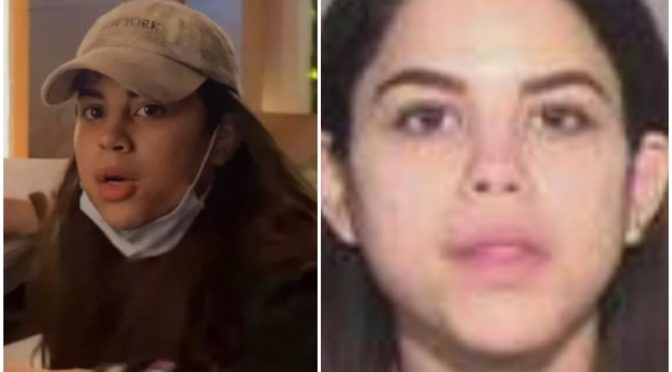 Miya Ponsetto, the woman who falsely accused a Black teenager of stealing her iPhone, pleaded not guilty on Wednesday (June 30) to hate crime charges. The 22-year-old was indicted by a New York County grand jury on two counts of unlawful imprisonment as a hate crime, aggravated harassment and endangering the welfare of a child.

The decision was made by a grand jury where she was hit with 2 felony counts of unlawful imprisonment in the second degree as a hate crime and 2 misdemeanor counts of aggravated harassment and endangering the welfare of a child. According to TMZ, Ponsetto’s attorney, Paul D’Emilia pleaded not guilty for his client and criticized Manhattan District Attorney Cy Vance for not using the moment as a “learning opportunity” for Ponsetto.

“Instead of helping to foster a civil and enlightened resolution to an unfortunate incident between two young people, D.A. Vance chose a craven and opportunistic path in indicting, with felony hate crime charges,” he said in a statement to the outlet.

Ponsetto is due back in court in October and D’Emilia called the charges an “overreach”, “absurd”, and “shameful.” She also had a previous arrest for public intoxication and driving under the influence.