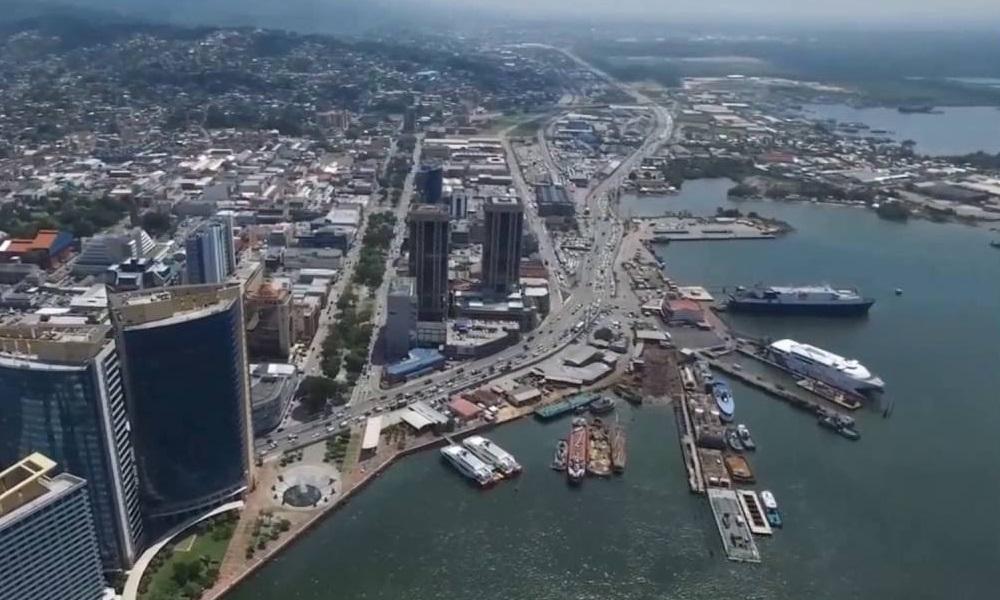 SOE could be extended for three months

The State of Emergency as advised and implemented by the Prime Minister on Saturday 15, could possibly be extended for three (3) months.

According to reports a motion will be moved by the Prime Minister, Dr. Keith Rowley on Monday.

On Saturday the Prime Minister said Trinidad and Tobago is at a stage in the pandemic where bed space is running low to treat Covid patients.

He said T&T has a population that is afraid, with advise to ‘press the panic button’ from person who in the past were telling the Government that we were being too prescriptive.

“Unfortunately it took coffins and deaths to wake up Trinidad and Tobago.”

T&T’s current measures include the following: 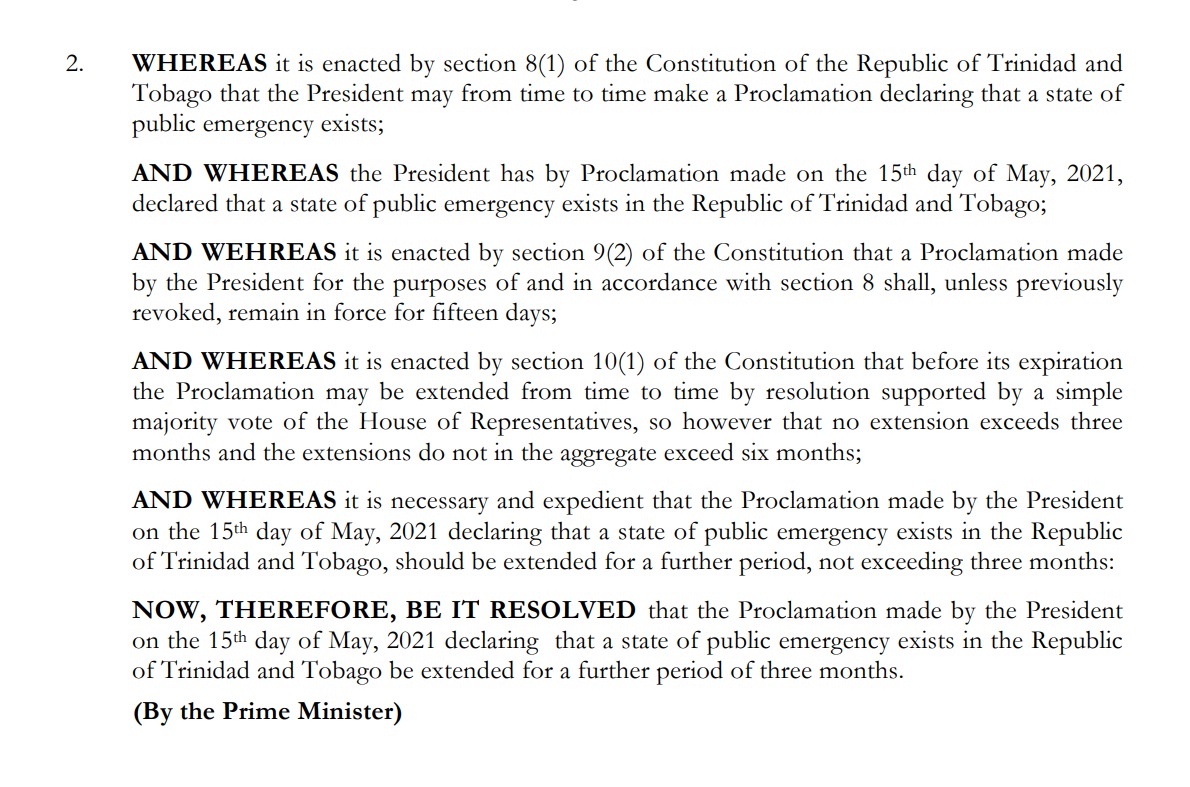