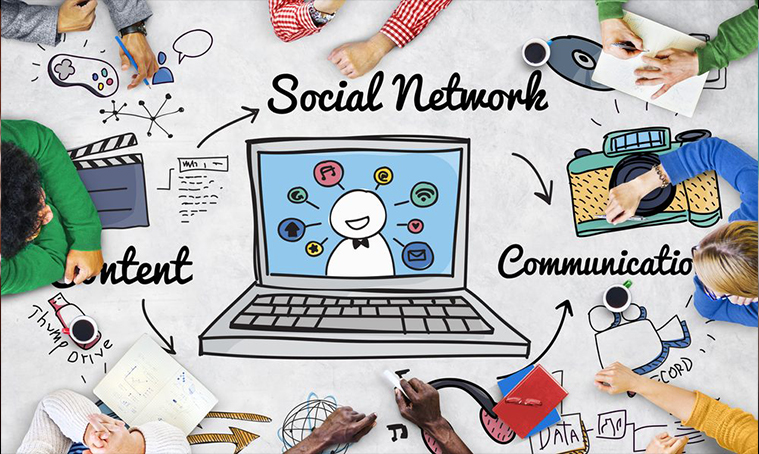 New research has discovered that adolescents who spend an increased amount of time in front of digital screens are more likely to exhibit symptoms of depression.

The recent study published in the journal JAMA Pediatrics, researchers from the University of Montreal in Canada and the University of New South Wales Sydney in Australia assessed the correlation between screen time and symptoms of depression among young people.

The scientists carried out investigations over the course of four years, analyzing 3,826 young people with an average age of 12 and a half years old.

The participants took part in an annual survey in which they asked questions regarding the amount of time they spent in front of digital screens every week and the state of their mental health.

The adolescents were asked to rate on a scale from zero to four to what extent they were experiencing seven symptoms of depression, which included feeling sad, feeling hopeless and feeling lonely. 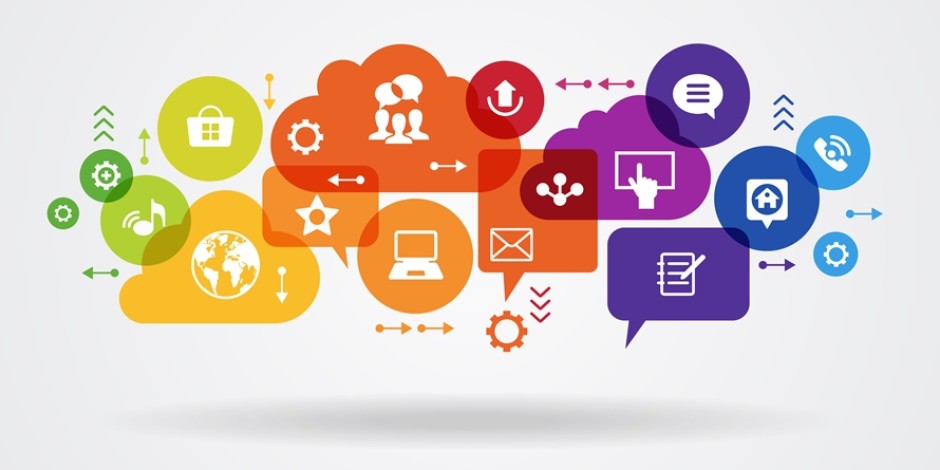 According to the study’s findings, for every additional hour the adolescents spent on social media, they exhibited an increase in symptoms of depression.

This interrelationship was also reported with the use of computers and the use of televisions.

Elroy Boers, a post-doctoral researcher from the Department of Psychiatry at the University of Montreal, explained that the picture-perfect nature of social media can heavily impact the mental wellbeing of impressionable young people.

“Social media and television are forms of media that frequently expose adolescents to images of others operating in more prosperous situations, such as those with ‘perfect’ bodies and a more exciting or rich lifestyle,” the scientist said.

Boers added that the “algorithmic features of television viewing and social media” may lead to a person continually viewing the same, harmful content on their digital screens.

“The most one’s depressive state influences his or her viewing choices, the more similar content is being suggested and provided, and the most likely one will be continuously exposed to such content, thereby maintaining and enhancing depression,” the researcher stated.

According to the Mental Health Foundation, a fifth of adolescents are likely to experience a mental health problem.

Furthermore, 50 percent of mental health problems develop by the time an individual turns 14, the organization adds.

This isn’t the first time a correlation between increased screen time and the risk of mental health issues has been explored by scientific studies.

According to a study published in the journal Preventive Medicine Reports in November, spending an excessive amount of time on smartphones and tablet devices could have a detrimental effect on the mental wellbeing of children as young as two.

The research found that just one hour of screen time can lead to children and adolescents experiencing decreased curiosity and lower emotional stability.

Rambachan confirms he contracted COVID-19 even after taking the vaccine

Cabinet approved the use of pepper spray 0