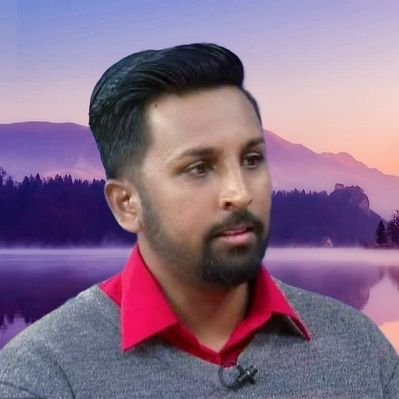 Social activist Ravi Balgobin Maharaj says that he’s happy with the ruling handed down yesterday by Justice Nadia Kangaloo that the acting appointment of Deputy Commissioner of Police, Mc Donald Jacob and Gary Griffith is unconstitutional.

He said the Government appeared to influence the Public Service Commission in some way to allow the entire process of choosing a Police Commissioner to be delayed.

He maintained that this view was based on information in the public domain, that the President was influenced by Governmental authorities, this despite his acknowledgement that the name of the individual who allegedly met with the President has never been released.

Speaking with host Paul Richards on the Power Breakfast Show this morning he insisted that the President could have obtained the merit list from then PSC Chairman Bliss Seepersad had she arrived at the President’s house with it, even if she was not declined to present it to the President at the last minute.