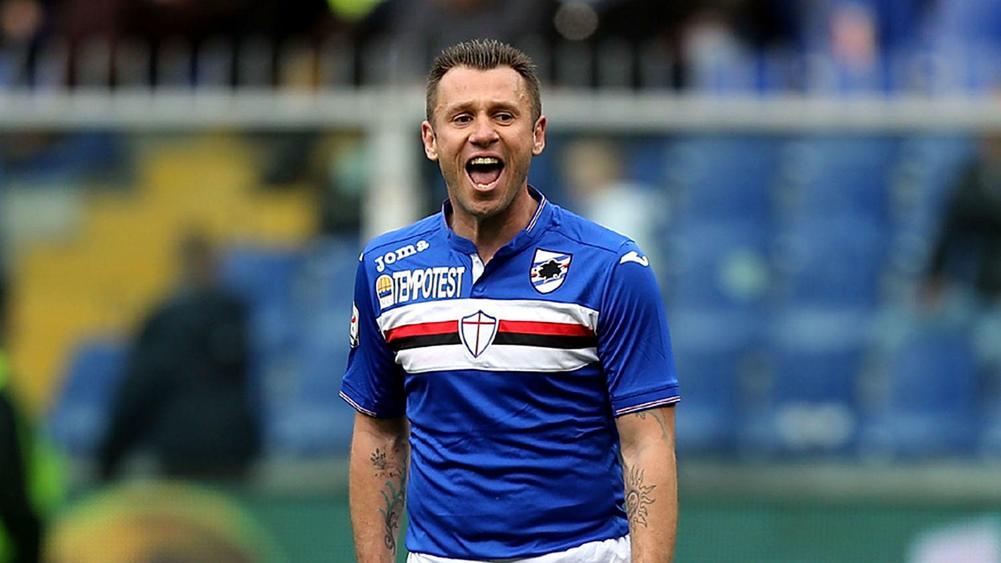 Soccer’s Cassano Claims He Had Sex With 700 Women

Former Football Superstar Cassano says he’d slept with somewhere between 600 and 700 women – including around 20 celebrities – by the time he was 25, adding that he often “played a great match after having sex”.

During his time in Madrid, he earned the nickname ‘El Gordito’ – the fat one – for his growing gut; a result of poor eating habits, a lack of self-discipline and his love of partying.

His boss in the Spanish capital, Fabio Capello, invented the term ‘Cassanata’ – meaning ‘doing a Cassano’.

At first glance, the claim of sleeping with 700 women by age 25 may seem a bit much, but it’s perhaps possible (mathematically speaking). If Cassano became sexually active around his eighteenth birthday (and that may be late), that would give him seven years to hit that mark, which would add up to 100 new women a year, or one every 3.65 days.

And that’s before any consideration of him sleeping with multiple women in one night at times.

Cassano also admitted that he loved pastries. One friend who was a waiter played a particular role for the star.

“His job was to bring me three or four pastries after I had sex,” Cassano wrote in his book. “He would bring the pastries up the stairs, I would escort the woman to him and we would make an exchange. He would take the girl and I would take the pastries. Sex and then food, a perfect night.”

BOATT hopeful the Prime Minister will relax the current restrictions 0