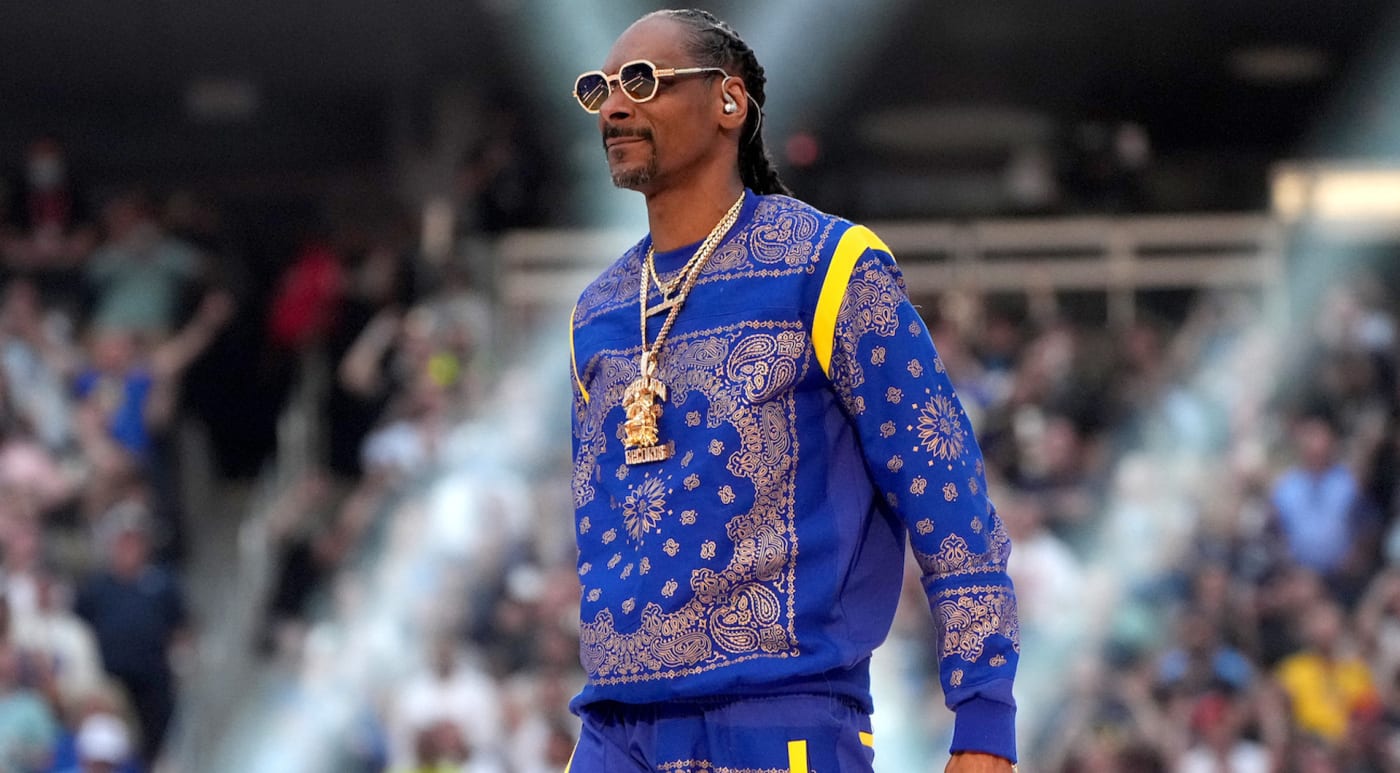 Remember last month when Snoop Dogg exposed his UberEats driver for not delivering his food? Well now, that driver says he plans on suing Snoop Dogg because he fears for his safety after Snoop shared his information to his millions of followers!

The driver, Said, spoke with KCAL LA to share how much Snoop Dogg’s post has affected his life. Said claims because Snoop shared his picture and his license plate numbers, he has extreme anxiety whenever he goes out.

“There’s my picture there and also there is my first name,” said the driver. “After I see the video, I’m kind of like…I have anxiety and I fear for my family’s safety.”

Sayd says he didn’t even know he was delivery to a celebrity and followed the right protocols before eventually driving away. He says since the video has been posted he hasn’t returned to work and feels like he’s been thrown into a spotlight that he didn’t ask for.

It’s unsure when Sayd will press charges if he decides to, but it’s safe to say he might have a case. Thoughts?

Govt ready to tackle crime after the SoE 0

PM: Details On Evaluation Of Guaracara Refinery Bids To Be Disclosed Upon Completion Of Exercise 0