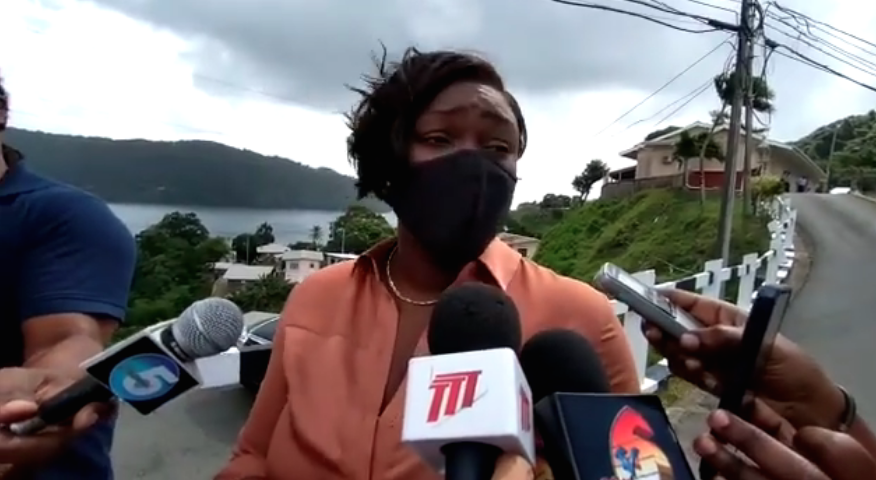 ‘Slow but steady; as Tobagonians vote in THA election

PNM Tobago Council leader Tracy Davidson-Celestine said the process was “very simple” as she placed her vote in her electoral district of Lambeau/Signal Hill this morning.

She said the lines were short and persons are coming out slowly but surely.

The polls have been opened since 6am for the Tobago House of Assembly election and Davidson-Celestine said that so far, they have had no issues, except for one instance of a voter leaving the polling station with a ballot paper. This, she said, is being investigated by the EBC.

Here she is speaking to the media: