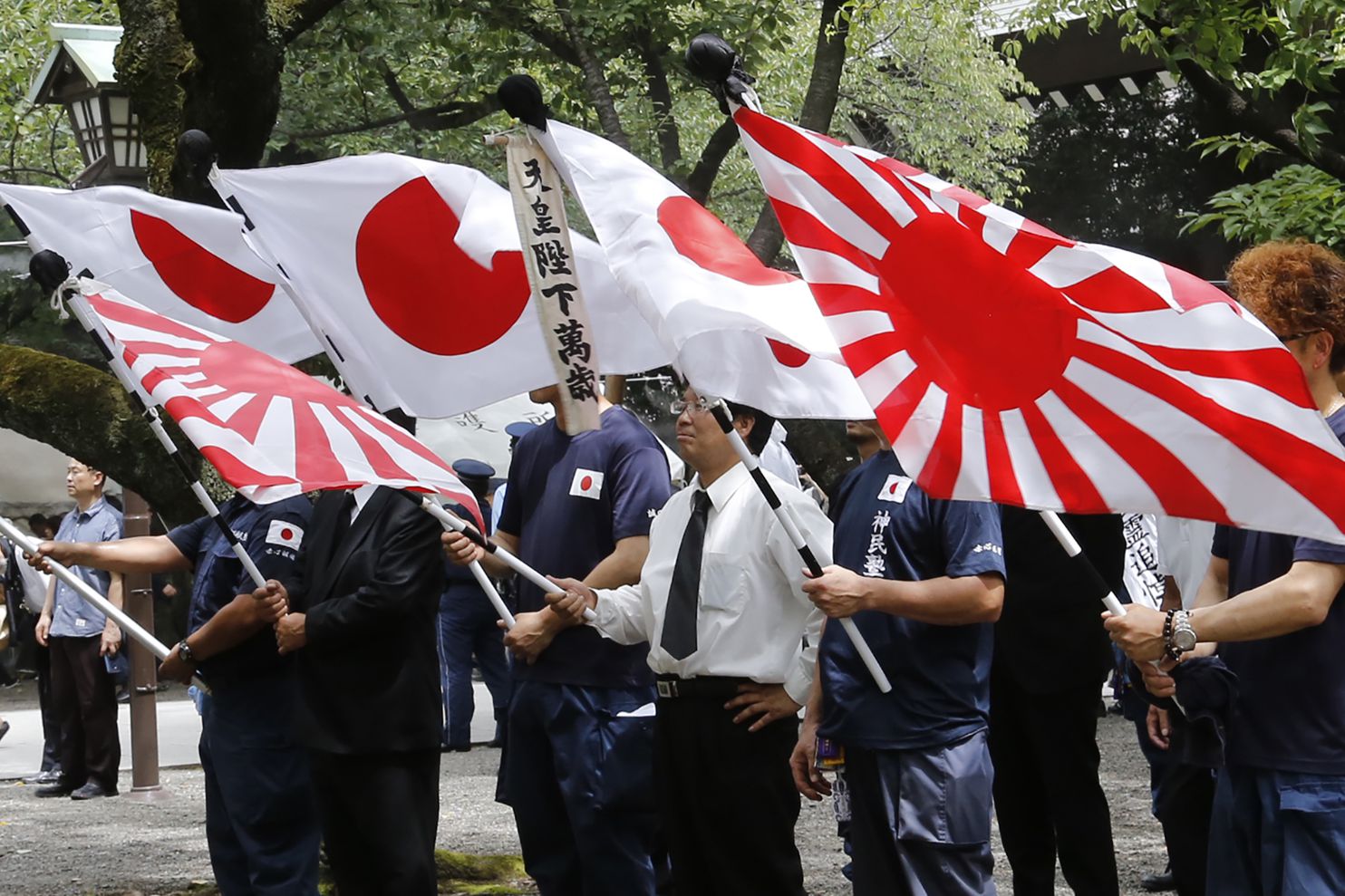 South Korean Olympic officials have called for Japan to ban its Rising Sun flag at the 2020 Tokyo Olympics, claiming it represents a “militaristic and imperial past.”

Tokyo organizers say they will not ban the flag, which portrays a red sun with 16 rays extending outward.

Organizers say “the Rising Sun flag is widely used in Japan; and it is not considered to be a political statement, so it is not viewed as a prohibited item.”

In South Korea and elsewhere in Asia, the flag is widely viewed as a symbol of Japan’s aggression during World War II. The flag is still in use, albeit not widely.

The flag stirs up painful memories of a nation invaded under imperialism, the resolution said, adding that the flag does not go with the Olympic spirit. The Korean Peninsula was under Japanese rule between 1910 and 1945.

An Min-suk of South Korea’s ruling Democratic Party of Korea, who heads the parliamentary sports committee, said the Tokyo Games would be the most shameful Olympics in history, comparing the upcoming games with the 1936 Berlin Olympics in Nazi Germany.

The lawmaker said his country will cooperate with North Korea and China to request the IOC to take necessary action.

Relations between the two countries have soured recently over trade issues and threats to end a military intelligence-sharing agreement.