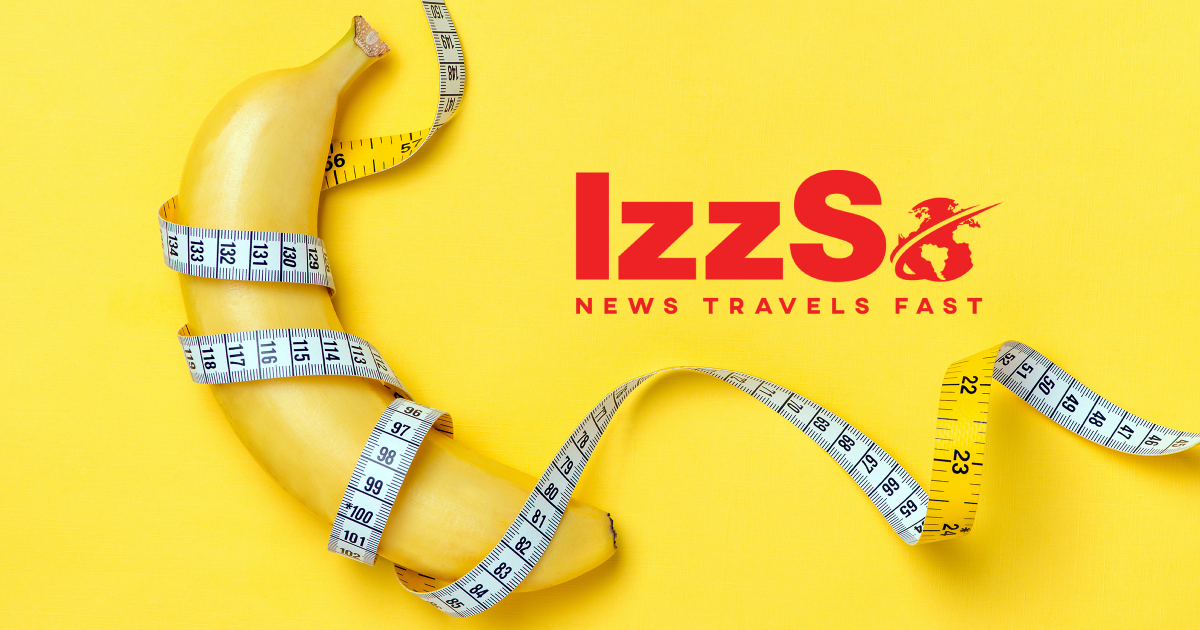 Sizing Up: Penis Size And Men’s Obsession With It

A question that has haunted the minds of many, more than who does Rowley’s hair is, does a man’s penis size matter?

It’s no secret that mainstream media and culture is obsessed with penis size, and lots of men are concerned about whether or not they size up.

Studies have shown that 45% of men report being unsatisfied with their penis size, wishing is was larger. However, in the same study, most women reported that they were actually totally good with the size of their partner’s penis.

So, what are we to make of this? Does penis-size matter at all to a healthy sex life, or is it time to crush the size stigma and get into the ‘Kankalang’ once and for all?

The average penis measures somewhere between 3 and 5 inches when not erect, and between 5 and 7 inches when erect, according to the Mayo Clinic. Further research from the journal BJU International, which included over 20,000 men, shows it may actually be on the shorter side of those parameters. Scientists measured the length and circumference of each man’s flaccid penis, as well as the length and circumference of his erect penis. Their findings:

Does penis-size affect pleasure for the recipient during sexual intercourse?

Generally speaking, no. Size is regularly ranked as one of the least important things for people who have sex with penis-owners. More important than size is empathy, confidence, and communication. Oh, and oral sex of course. Most women and people with clitorises require external clitoral stimulation in order to experience orgasm. Meaning, the size of someone’s penis isn’t going to dictate your ability to orgasm (After all, in a poll of our community members, penetration didn’t even rank in the top two ways to orgasm).

That being said, there is of course variation. For some vulva-owners, size does matter to them. Penis size can have an effect on pleasure, if the person receiving is partial to a feeling of “fullness” during sex. Girth is definitely more important than length, which is something we rarely discuss. Someone’s “inches” are what we measure a “large” penis by. Meanwhile, it’s thickness that matters more. The thicker the penis, the more nerves in the vaginal opening and deep in the vaginal walls a person will reach. The vaginal walls don’t have touch-sensitive nerve-endings, but pressure-sensitive, meaning pressure and “thudding” sensations are what feels pleasurable to those who enjoy penetration.

Why do you think our culture makes such a big deal about penis-size?

It’s not just porn or as we say in Trinidad, “The blues”, the media puts the same body-pressure on men and women to be “perfect.” It’s all really unfair and needs to stop. Penis size fuels toxic masculinity. Even in the Caribbean we link a man’s “tote” to his level of maleness. If he doesn’t have a huge penis, he’s less of a man. These are absurd ways to consider manhood, as penis size does not predict your prowess as a lover in any way. In fact, most guys with big dicks don’t know how to use them because they’ve been taught that having a big dick is the only thing that matters. It isn’t.

How to stop fixating on your size?

1. Change your mindsetBrian Christine, M.D., a urologist with EDcure.org and the Urology Centers of Alabama said “Most men are curious about the average size of a man’s member but we have patients who are so fixated on the appearance and perceived size of their penis, that it’s their entire focus,” Christine says. Stop judging yourself and valuing your worth based on something that’s out of your control.

2. Realize she doesn’t care how big you are“I query wives or girlfriends of patients, and most aren’t concerned with how long your penis is,” Christine says. “A lot of times women say girth is most important, because the outer third of the vagina has most of the sensory nerves,” he explains. The penis will stimulate the vagina better when it has some girth. You also need to recognize your partner, who loves you, cares a whole lot less about the size of your penis than you do, he adds. It’s mostly in your head.

“When a partner says ‘You look and feel great to me,’ that’s tremendous,” Christine says. That can remedy most of a guy’s fears and worries.

In conclusion, men need to look to the whole person, not the pelvic region, and use what they have north of that area to dismantle these moldy conceptualizations of masculinity. Penis size doesn’t matter, and it’s not the measure of the man.