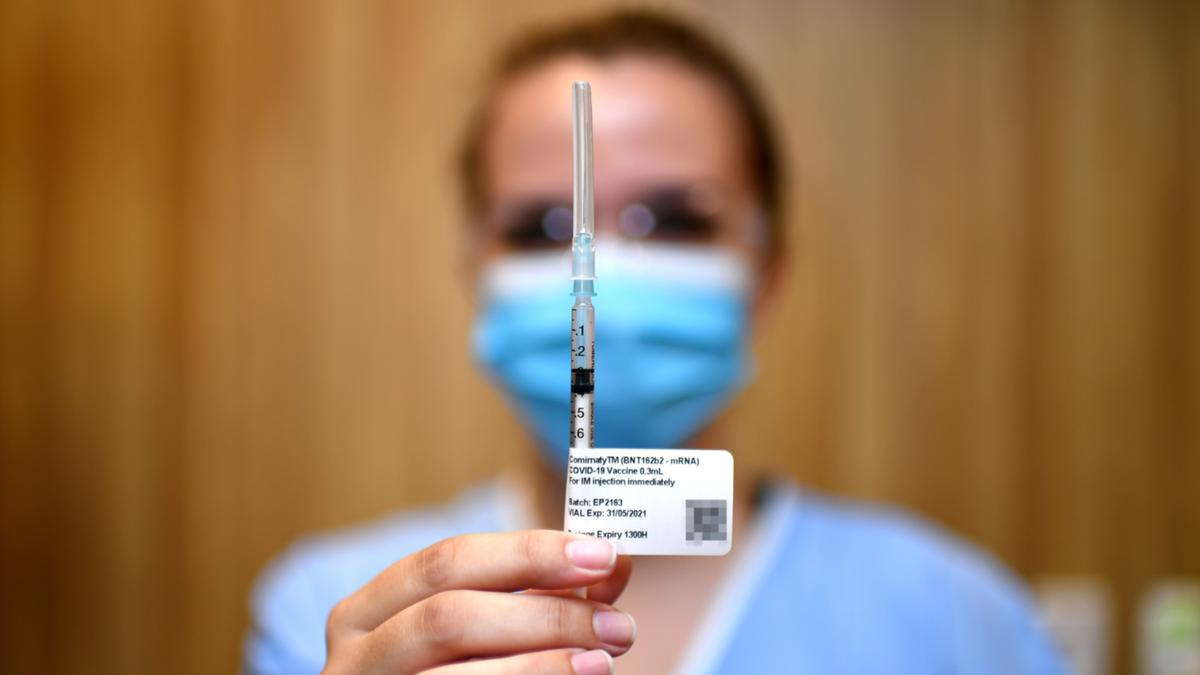 Six Shots of COVID-19 Vaccines Accidentally Given to Woman

According to Daniella Gianelli, a spokesperson for Noa hospital in Tuscany, a 23-year-old woman was given the vaccine. Until she was released on Monday, the woman was kept under strict observation for 24 hours and was reportedly in “good health” during her stay.

According to CNN, the mishap happened when a health worker accidentally filled a syringe with an entire bottle of the vaccine, which contained six doses. The worker didn’t notice until moments after the vaccine was already administered. “She saw five empty syringes and realized her mistake,” Gianelli said.

Gianelli added that they would continue to watch over the patient and her immune system’s response to the “massive dose of vaccine.”

An investigation has been launched into the matter. However, Gianelli says that it was “maybe just a human error, definitively not on purpose.”