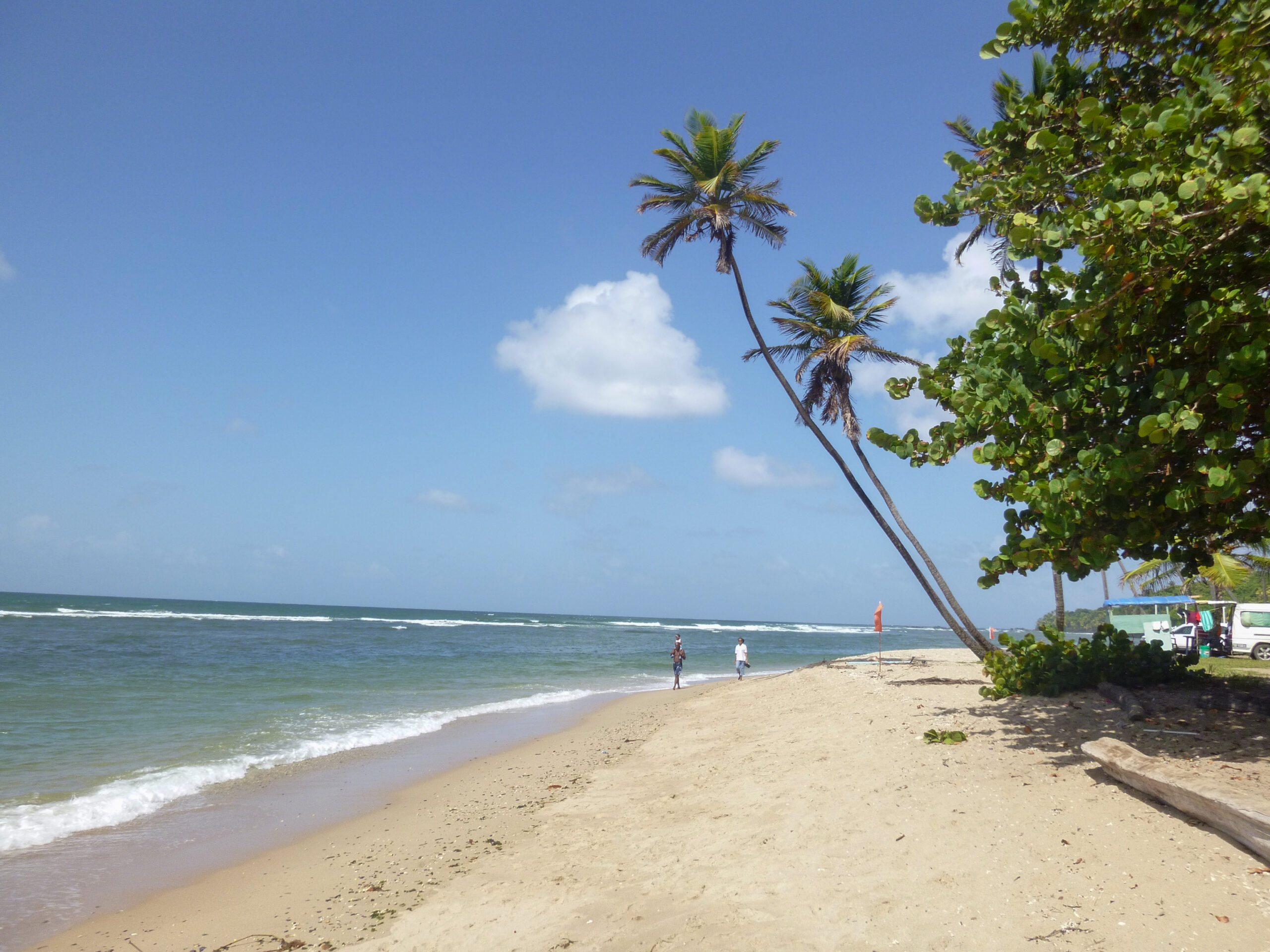 Reports are that between the hours of 1 to 5 pm, police officers assigned to the Matura Police Station were driving along Salybia Beach when they spotted six people bathing in the sea.

The six were ordered out of the water and informed that they were breaching the Health Regulations.

They were all arrested and taken to the Matura Police Station where they were charged.

The six all live in the Sangre Grande and Valencia areas and range in ages 24 to 44.