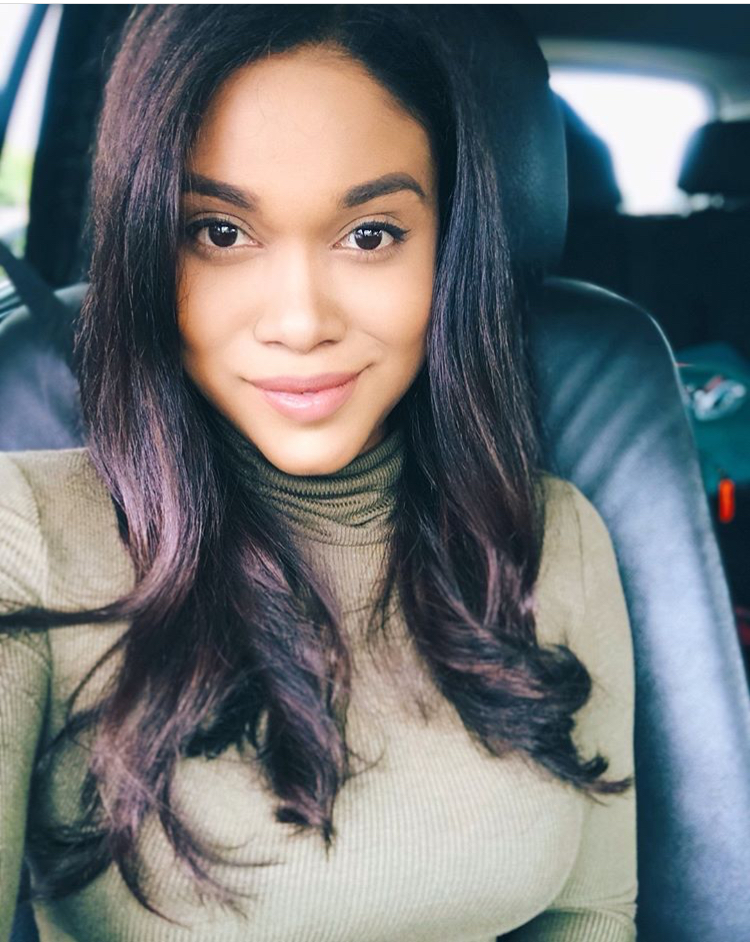 According to police reports, Keon who has a licensed firearm held Alleyne against her will at her home. Neighbours close by were able to contact the TTPS and brother in-law Supt. Wayne Mystar and a team of Officers rushed to the apartment.

Officers reported that shots were fired inside and outside of the apartment.

The suspect was surrounded by police officers who pleaded with him to put his firearm down.

Keon allegedly refused to let go of his firearm and shot at officers who then shot back at him.

Warning – gunshots and obscene language used by Ian Alleyne can be heard in the video.

According to an update from the TTPS, Keon eventually succumbed to his injuries at hospital.

Danah Alleyne is under police watch and is said  to be unharmed.

Supt. Wayne Mystar related what took place on television during CCNtv 6 ‘Beyond the Tape’.