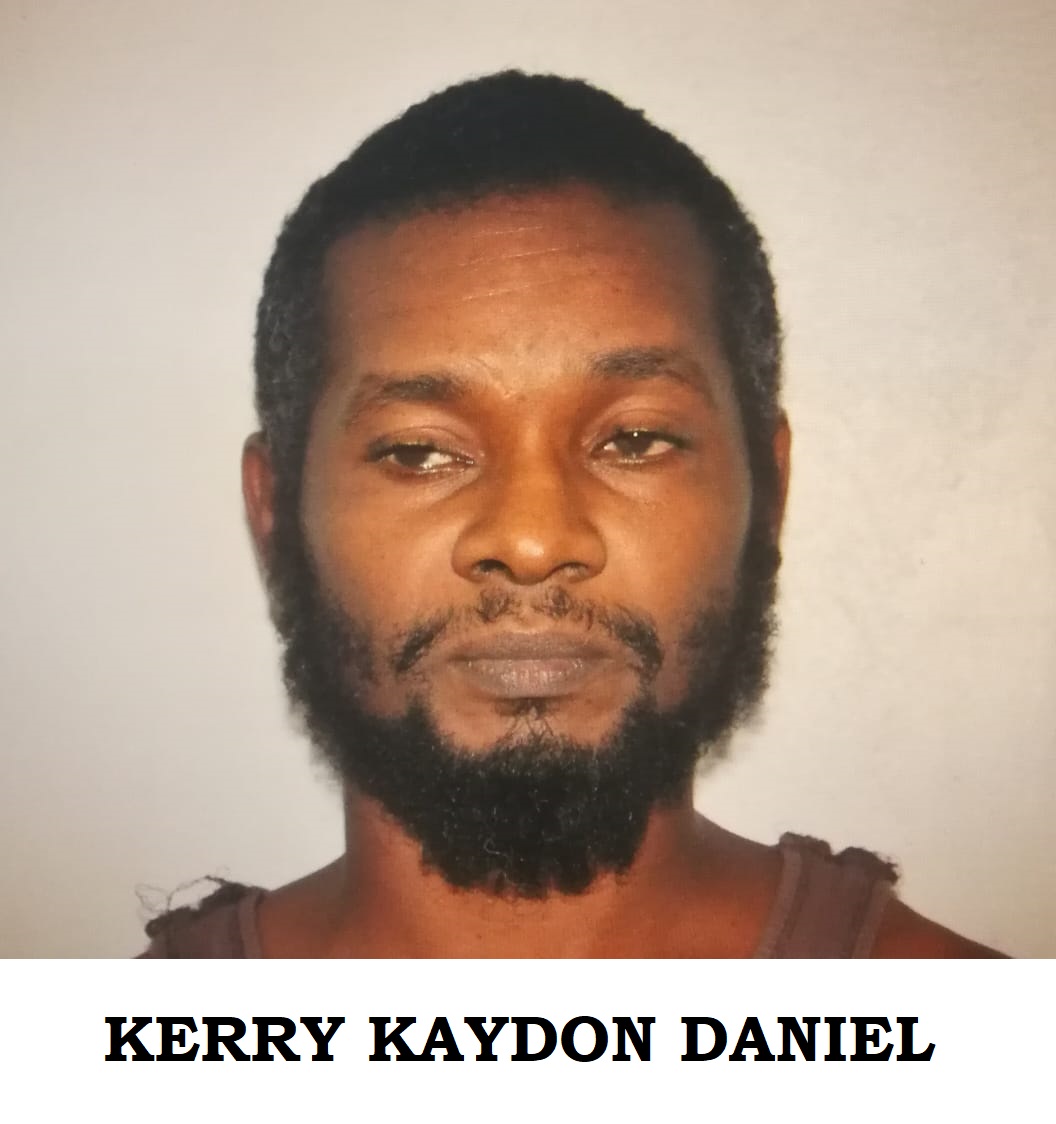 Kerry Kaydon Daniel, 42, of Siparia was charged with the murder of Tineil Cupid on Thursday.

He appeared before a Siparia Magistrate on Friday to answer to the charges.

Reports indicate that Cupid left her home with the accused around 10:20 pm on Monday 12th October to collect clothes and purchase food.

However, she never returned home.

On Tuesday her mother made a report to the Fyzabad Police Station about her missing daughter.

Cupid’s body was discovered at WASA Well No. 8, Syncline Road, Santa Flora, on the same day.

Investigations were conducted and the victim was arrested on Wednesday 14th October.

He was remanded into custody when he appeared before the magistrate.

The matter was postponed to November 20.