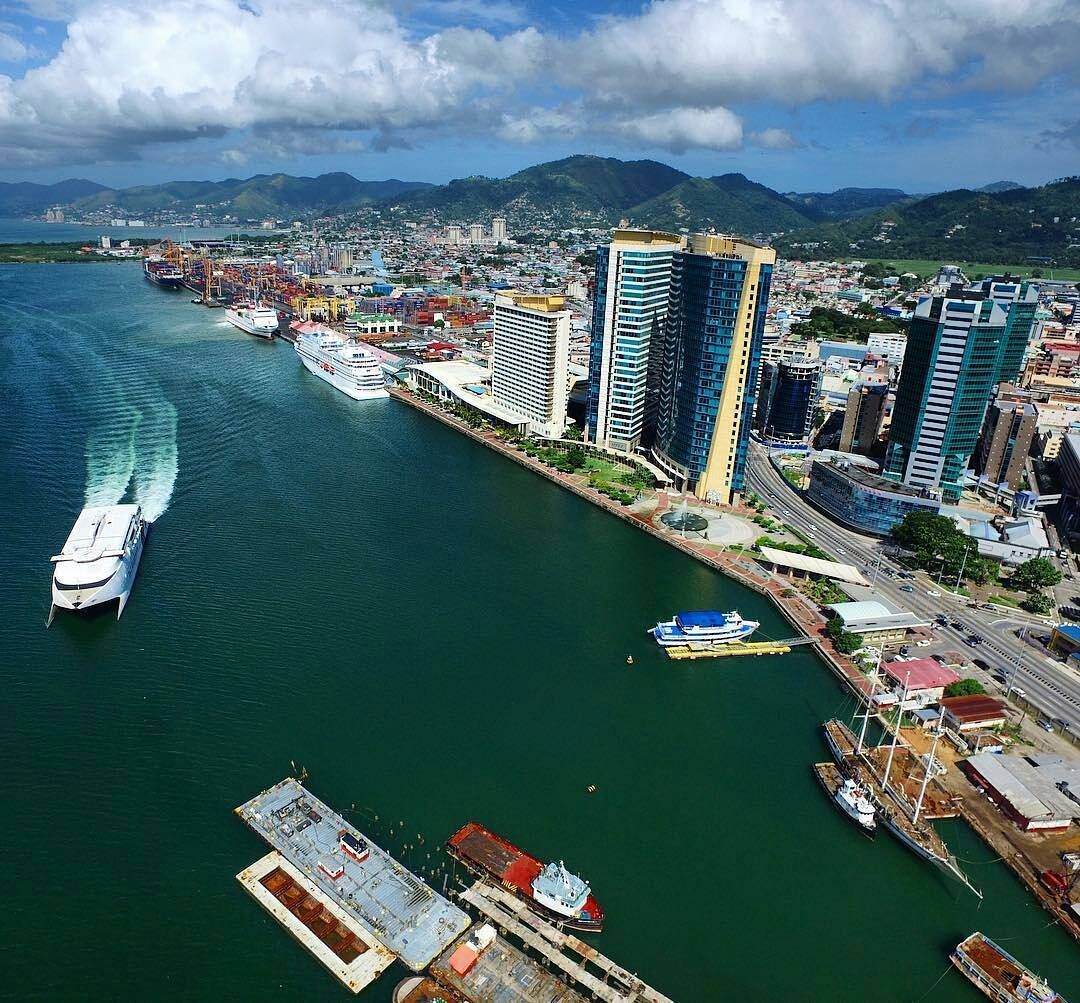 Sinanan: No plans to sell lands belonging to the Port of PoS

Minister of Works and Transport, Rohan Sinanan, says the government has no plans to sell lands belonging to the Port of Port of Spain.

Minister Sinanan made the comment during a news briefing held on Tuesday March 17.

Minister of Public Administration, Allyson West, said the government is not divesting the Port of Port of Spain property.

The Minister of Works and Transport also cleared the air on matters relating to the Diego Martin Interchange Project which is expected to be completed in February 2022.

Vice President of Engineering at the National Infrastructure Development Company, Steve Garibsingh, gave an update on the project.