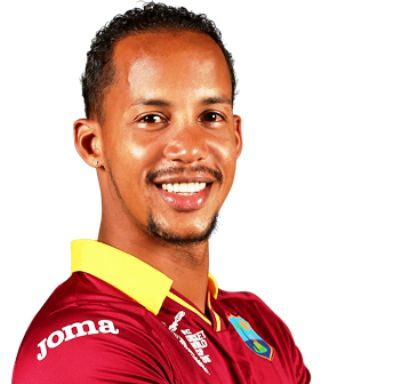 Former all-rounder Phil Simmons made one of his first decisions as new coach of the West Indies Senior Men’s Team yesterday- he revived the international career of Lendl Simmons as he named him a member of the T20 team heading to India next month.

During deliberations held by Coach Simmons, lead selector Roger Harper and Miles Bascombe, Simmons was chosen for the T20 squad which will battle against the Afghans in November. But Darren Bravo will not be joining the team and his future on Windies Men’s team remains uncertain. Meanwhile, fellow regional cricketers Brandon King and Hayden Walsh Jr. will face off against the same team, the Afghans, during a three-match ODI. Their selection was said to be based on their recent performance.