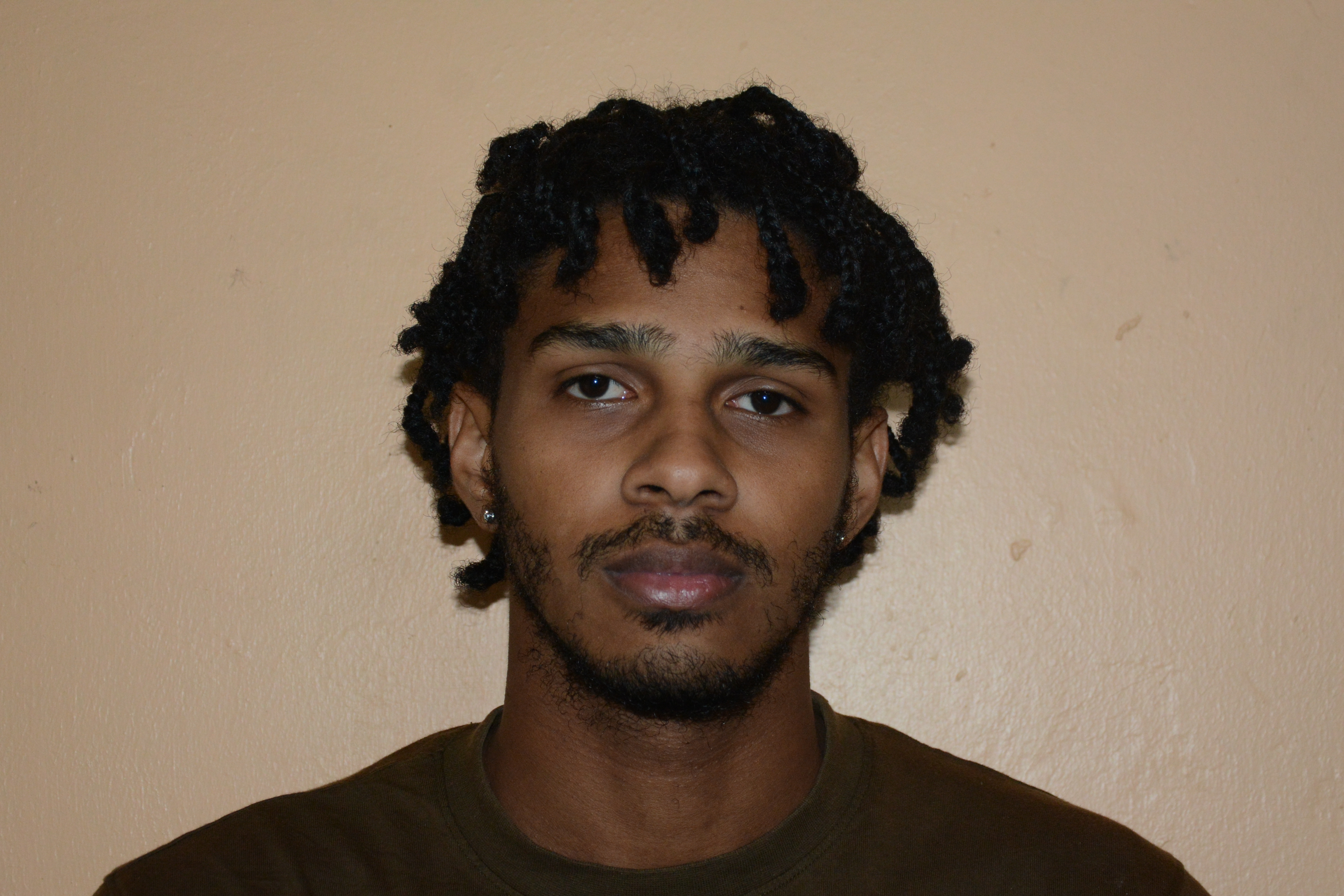 A Signal Hill man is expected to appear before a Scarborough Magistrate today, charged with burglary, rape and attempt to choke a 30-year-old female victim. The incident occurred on Tuesday 26th November, 2019.

Wayne Toyloy, 21, a cashier, of Tranquility Heights, was charged on Wednesday with the offences by WPC Barton, of the Scarborough Police Station.

The victim told police that she securing her apartment by locking all the doors and windows on Monday night. She said around 2:00a.m, she was awoken by a noise and observed a man entering her apartment. An argument ensued between the two, during which the intruder forcibly placed the victim on her bed and began choking her. He then raped her before escaping.

The victim was taken to the Scarborough Health Centre for treatment.

A report was made to the police and the accused was arrested at Tank Road, Signal Hill on Tuesday 26th November 2019.