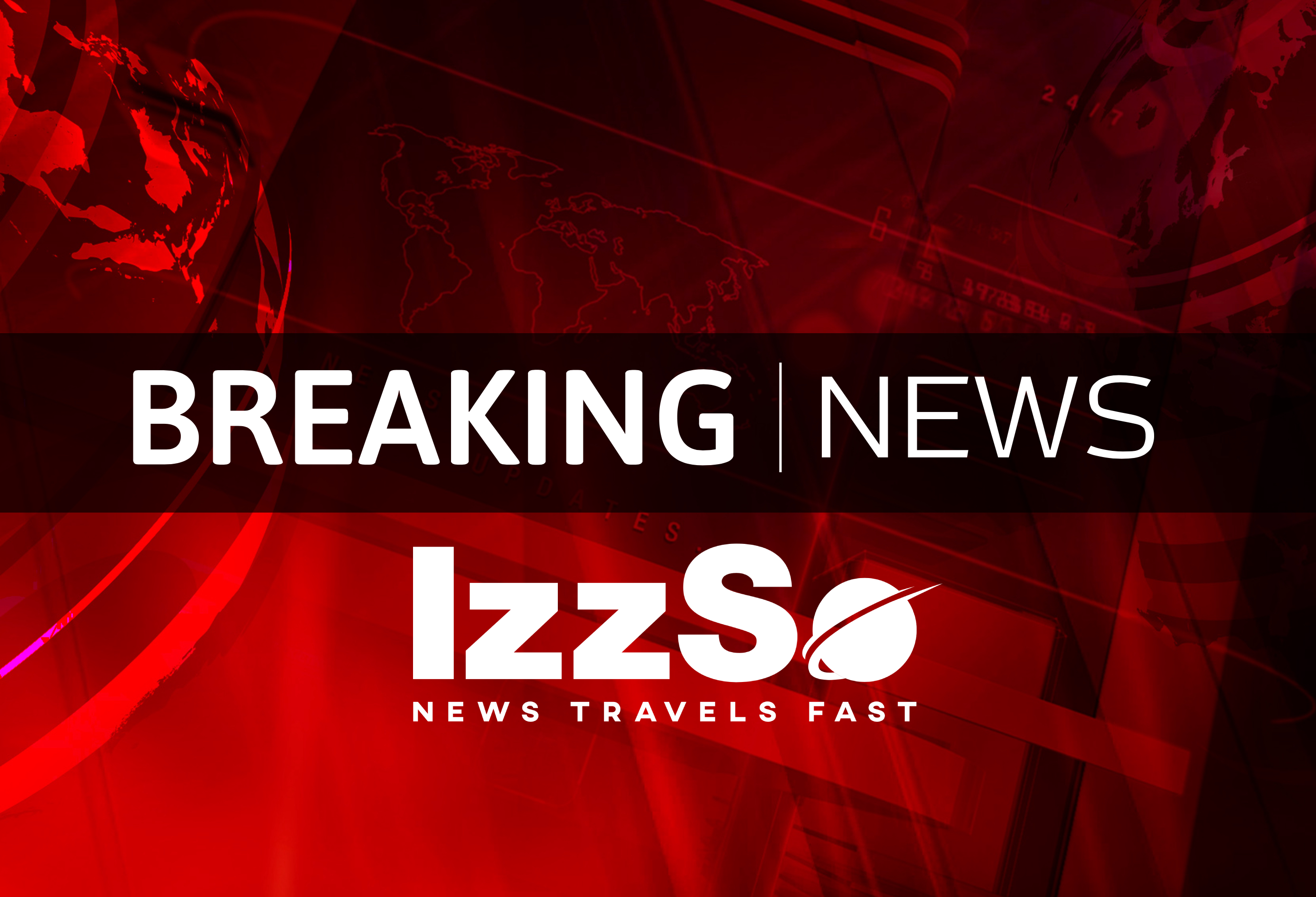 Shooting in Port of Spain

Multiple persons were shot moments ago along Queen Street,in downtown Port of Spain (PoS). Passersby were forced to scamper to safety as several gunshots rang out during afternoon rush hour in the Capital.
Reports indicate were all rushed for medical treatment at the PoS General Hospital. Police have cordoned off the area.

Gunmen armed with a rifle in a white Tiida just drove up Duncan St then across Queen St and finally down Nelson St POS, rapid gunfire, one man down. Alias Toes.

The public is advised to find an alternate route out of POS. More as information comes to hand. 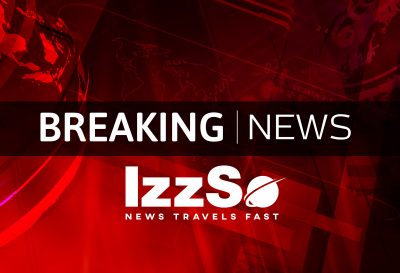