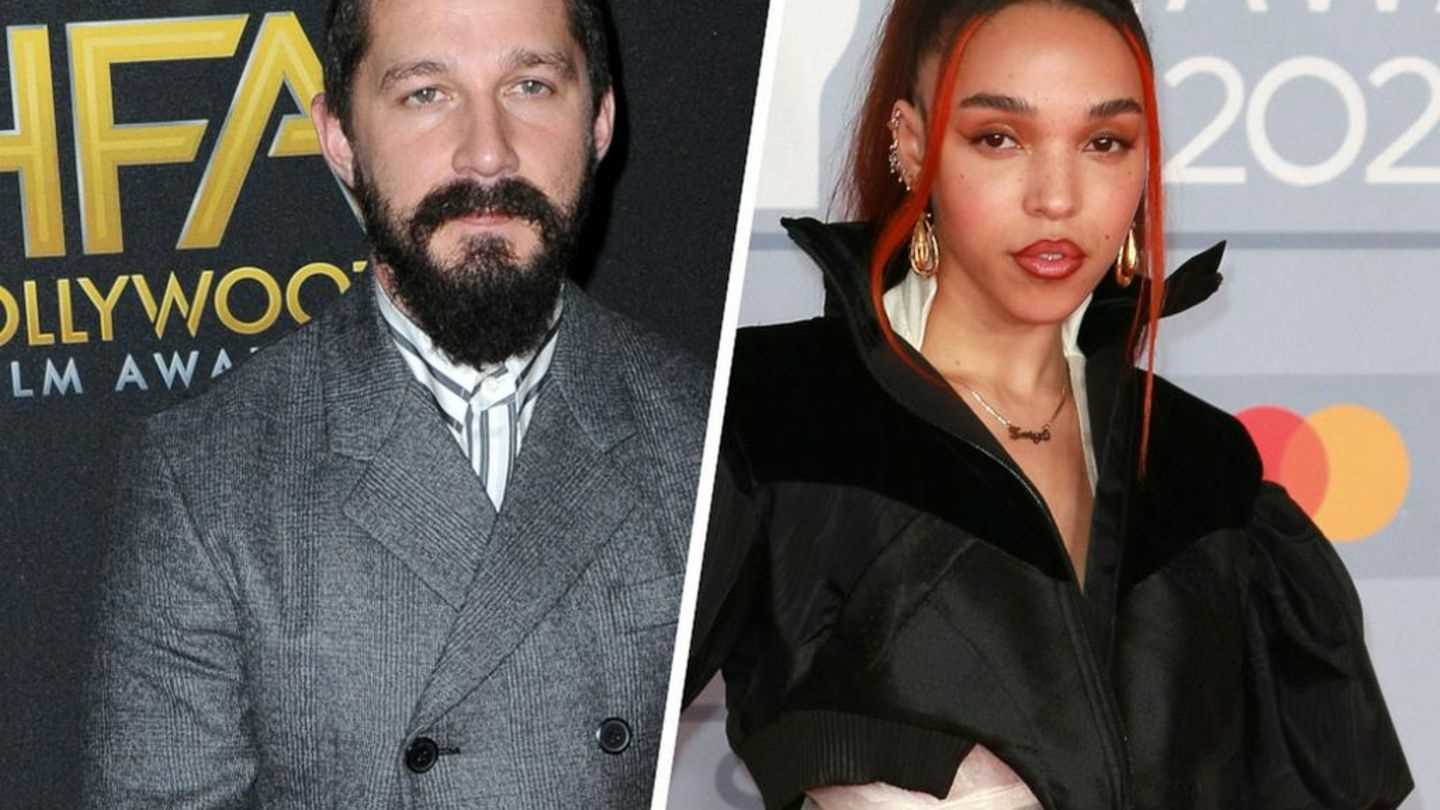 Things are moving ahead for FKA Twigs and her sexual battery lawsuit against ex-boyfriend Shia LaBeouf, as a trial for her complaint has officially been set for April 17, 2023.

The British singer dated Shia for just over a year after working together on their 2018 film Honey Boy, but according to Twigs’ claims, the relationship was highly volatile and led her to suffer from emotional distress.

In her suit, FKA Twigs, whose real name is Tahliah Barnett, asserted she had been a victim of domestic abuse, recalling an incident where Shia allegedly strangled her before throwing her to the floor outside of a hotel they visited on Valentine’s Day.

On another occasion, Twigs said she became fearful when her ex-boyfriend removed his seatbelt and began to drive “maniacally” through the street while she sat in the passenger side, remembering how Shia threatened “to crash the car unless Tahliah professed her eternal love for him.” She further stated that the Disturbia actor became more and more controlling as the romance progressed, adding that Shia had allegedly gotten irritated if Twigs was to look at another man, including waiters.

There were also rules set in place for how often she should kiss and touch him, and no clothes were allowed to be worn when the couple went to bed.