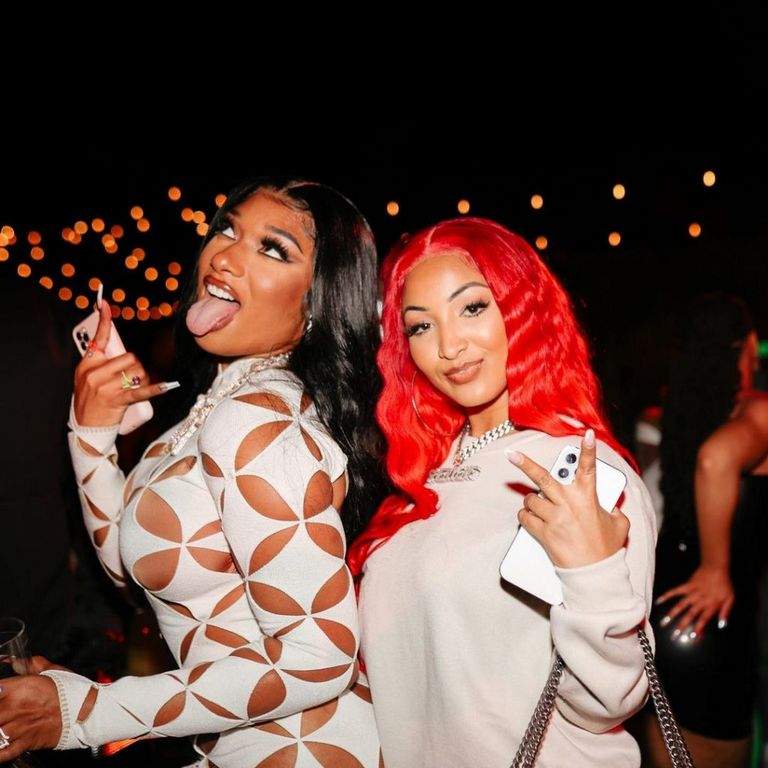 The song, which was released on Friday, was produced by Murda Beatz and has caused quite a stir as to the lyrics and video, as well as opinions from fans who shared they were disappointed with the song as they expected more.

In the meantime, few details are being released about the album as the name was previously unknown. However, according to Pitchfork, the song has been cleared and is a sample of Pupa Nas T and Denise Belfon’s “Work.”

The song is also said to be the first on the tracklist of the upcoming album, which has also been given a release date for March 11, 2022. This information was previously not released by Shenseea or her team.

However, the album is much anticipated from Shenseea, who is seeking to market herself to the United States mainstream music market and has even seen her hiring a new manager, Wassim ‘Sal’ Slaiby, who manages artists like The Weeknd and Doja Cat, among others.

Shenseea was previously managed by Romeich Major, who continues to perform some type of managerial role for her locally.

In the meantime, the album will be released by Rvssian’s Rich Immigrants/ Interscope Records, which signed Shenseea in 2019.

Since then, the label has released several hits songs for the dancehall deejay, including “Blessed,” “Run Run,” “Be Good,” and “You’re the One I Love,” which were all released last year to showcase her artistic versatility.

Shenseea has had a successful music year in 2021, leading to being Grammy-nominated for her appearance on Kanye West’s ‘Donda’ album on two singles, “Pure Souls” and “OK OK Pt 2”, despite dealing with health challenges.

In the meantime, “Lick” has been trending on Twitter and YouTube and has been placed on Spotify and Pandora Women’s cover pages. The artist is set to promote the song at a launch party on January 21 in New York.

Elsewhere on the iTunes chart, Gunna and Young Thug‘s “Pushin P” slides to No. 2, while Rod Wave’s “Cold December is at No. 3. Drake‘s “Girls Want Girls” featuring Lil Baby is at No. 4 and Kodak Black‘s hit “Super Gremlin” round out the top 5 songs.

This is Shenseea and Megan Thee Stallion’s first collaboration and both female rappers are currently working on their new albums.