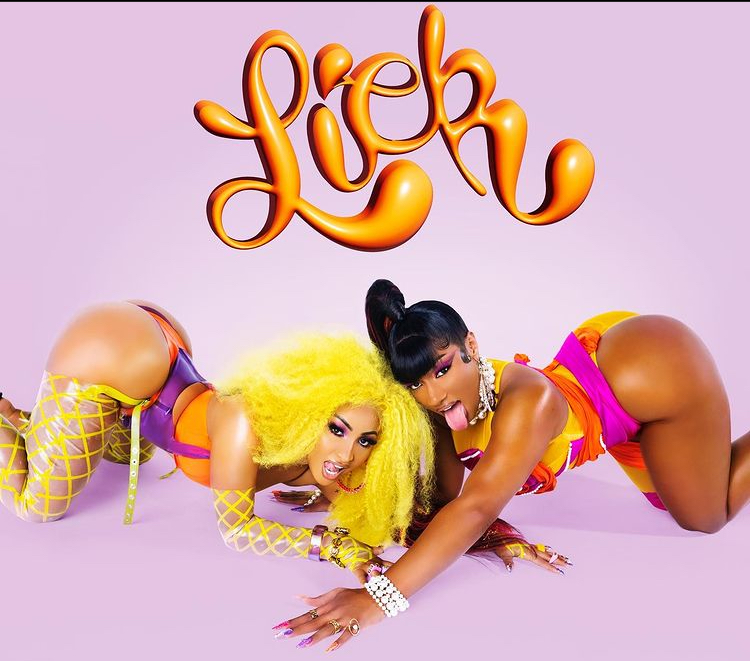 This time, she teamed up with U.S rapper, Megan Thee Stallion.

Shenseea, who is now being managed by  Wassim “Sal” Slaiby also known as Salxo (who also manages The Weeknd and Doja Cat), made the revelation in an Instagram post on Tuesday night.

The single titled Lick is expected to be released on Friday, January 21.