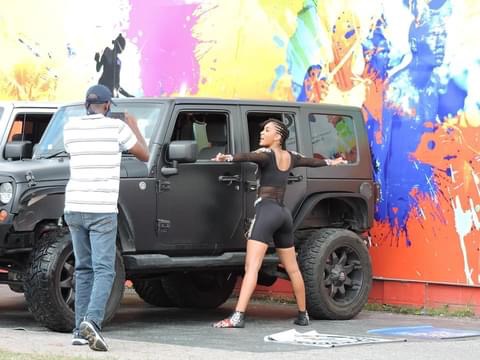 Shemika Charles-Campbell holds two Guinness World Records in limbo, the first was in 2010 in the United States when she achieved a height of 8.5″ off the floor on the set of “Live with Regis and Kelly” in New York.

A year later in China, she got her second completing a record of 8.5″ and covering a distance of 10 feet.

Mayor of Port of Spain, Joel Martinez had the opportunity to witness history in the making.

Yesterday at the Queen’s Park Savannah, Guinness World Record holder, Shemika Charles-Campbell obtained a new and her third record by limbo dancing under two jeeps that were under a height of 12″ and a distance of 12 feet. 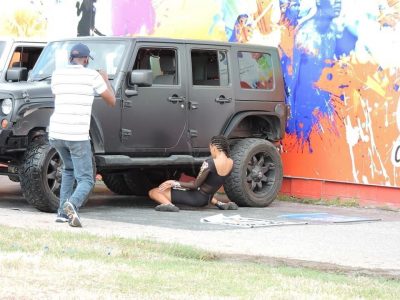 The Mayor congratulated Shemika on her new record and commended her for carrying the flag of Trinidad and Tobago worldwide in the cultural art that is the dance of limbo. 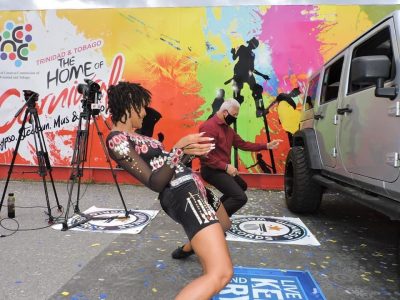 Mayor Martinez himself had a bit of fun but was unsuccessful in creating a new record. 😉

Nick Cannon admits to being a hopeless romantic 0