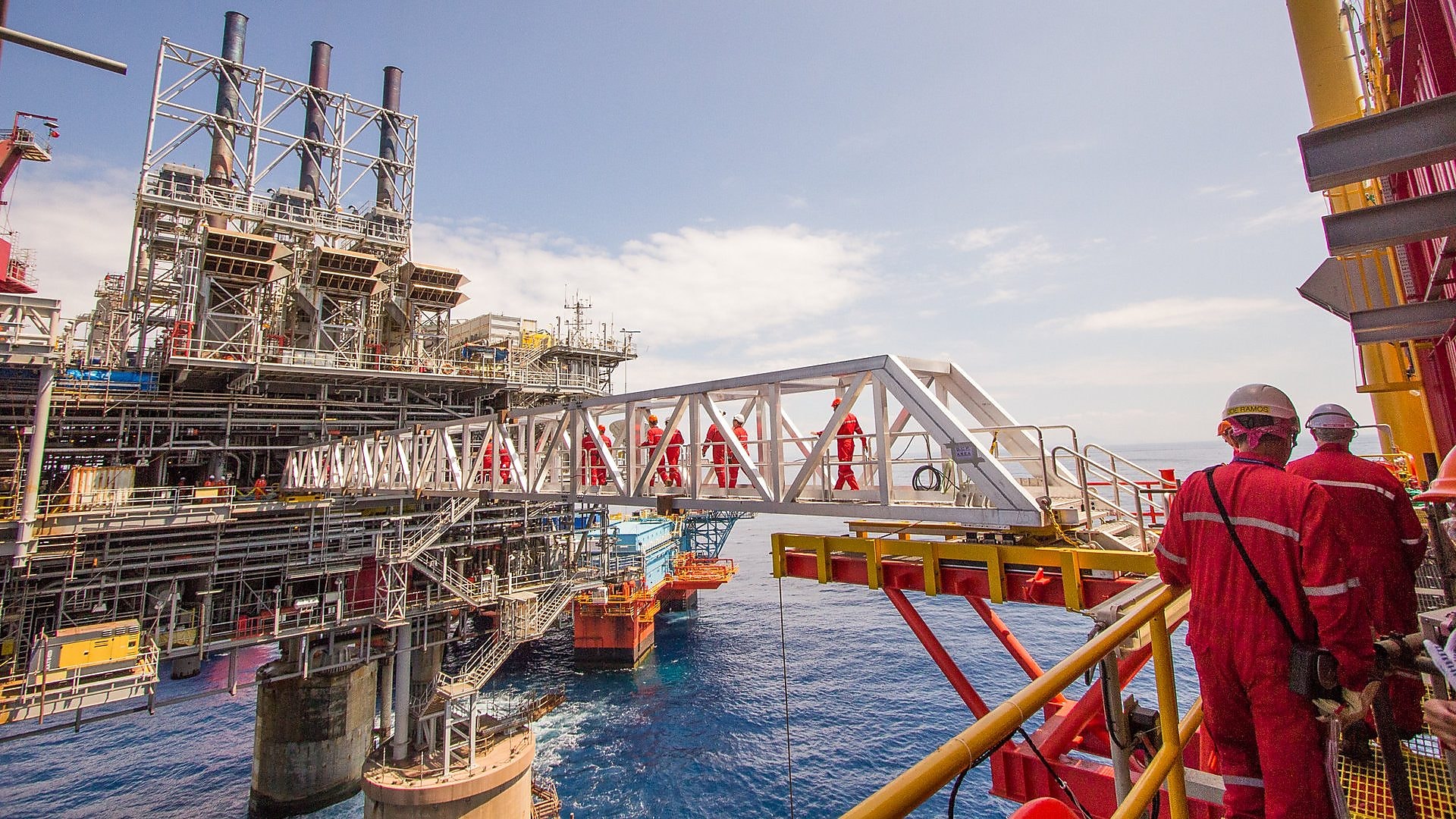 Anglo-Dutch oil giant Royal Dutch Shell plans to cut 7,000 to 9,000 jobs as part of a major restructuring to cut costs in the face of falling demand and oil prices.

Some 1,500 people have already left the group on a voluntary basis, and the rest of the departures, the exact number of which remains to be finalized, will take place by 2022. In total, this should allow Shell to save between 2 and 2.5 billion dollars per year.

Shell says it also expects an after-tax depreciation charge of $1 billion to $1.5 billion in its third-quarter accounts.

Like its competitor BP, which has also announced 10,000 job cuts, the group is facing not only the shock of the coronavirus pandemic which has plagued activity and travel and thereby global oil demand, but also to the challenge of energy transition.

Managing Director Ben van Beurden believes in an interview published on the Shell website that faced with the shock of the pandemic, the group acted “quickly” to cut costs, in particular by eliminating the payment of its dividend, but that it should to remain “competitive” and needs to become more “nimble” and tight.

Shell explains in its press release on Wednesday that about “80% of its sales of liquefied natural gas in 2020 were linked to oil prices” and that the sharp drop in the latter since the start of the year is reflected in margins of gas activity.

Between March and April, oil prices collapsed in the face of containment measures around the world, even briefly dipping into negative territory for the first time. They have since risen to around $ 40 a barrel.

Shell has set itself the goal of achieving carbon neutrality by 2050, as has BP, which estimated last week that demand for black gold may already have peaked and never regain its levels. before Covid-19.

PM tells T&T to let light shine amid challenges, in his Divali message 0