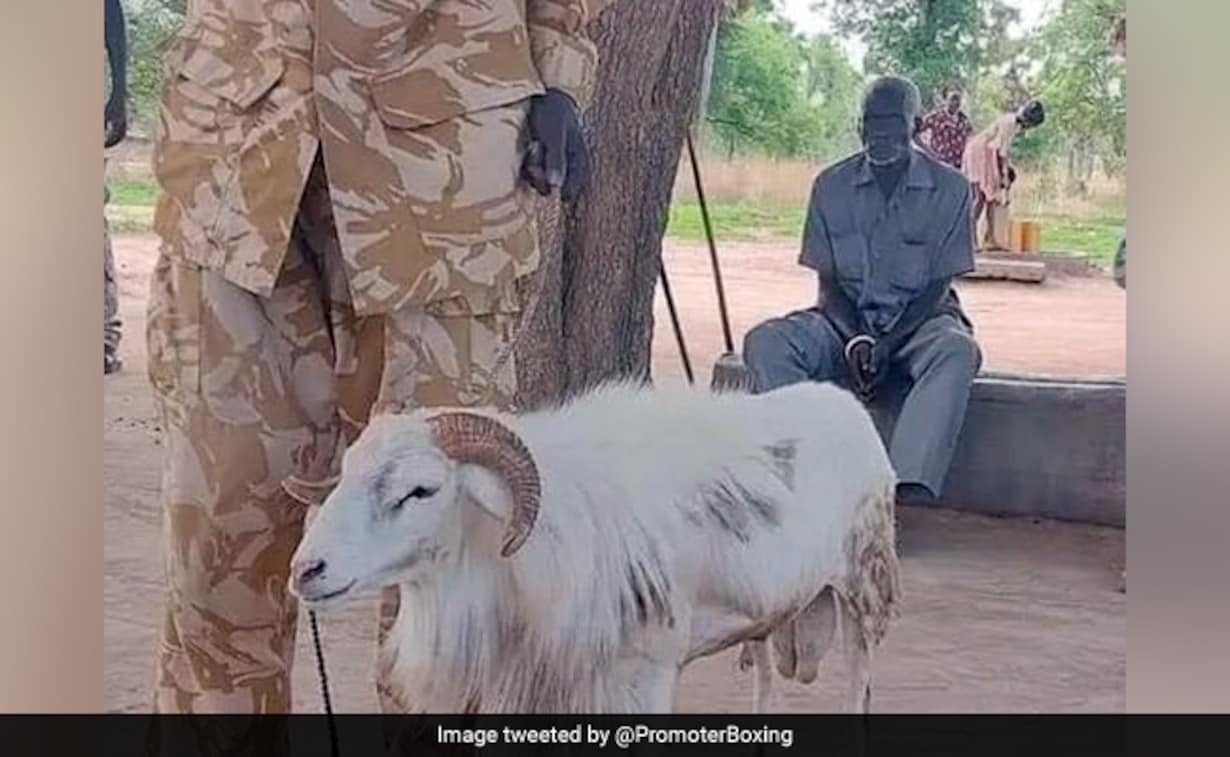 A sheep was arrested and sentenced to three years in prison after killing a woman in Africa.

The sheep was arrested in South Sudan earlier this month after attacking a woman, who later died from her injuries.

“Our role as police is to provide safety and separate fights. The ram was apprehended and currently under custody at a Police Station.”

Times Now News said the animal was apprehended and taken to a local jail, where it was found guilty of murder and sentenced to three years in a military camp.