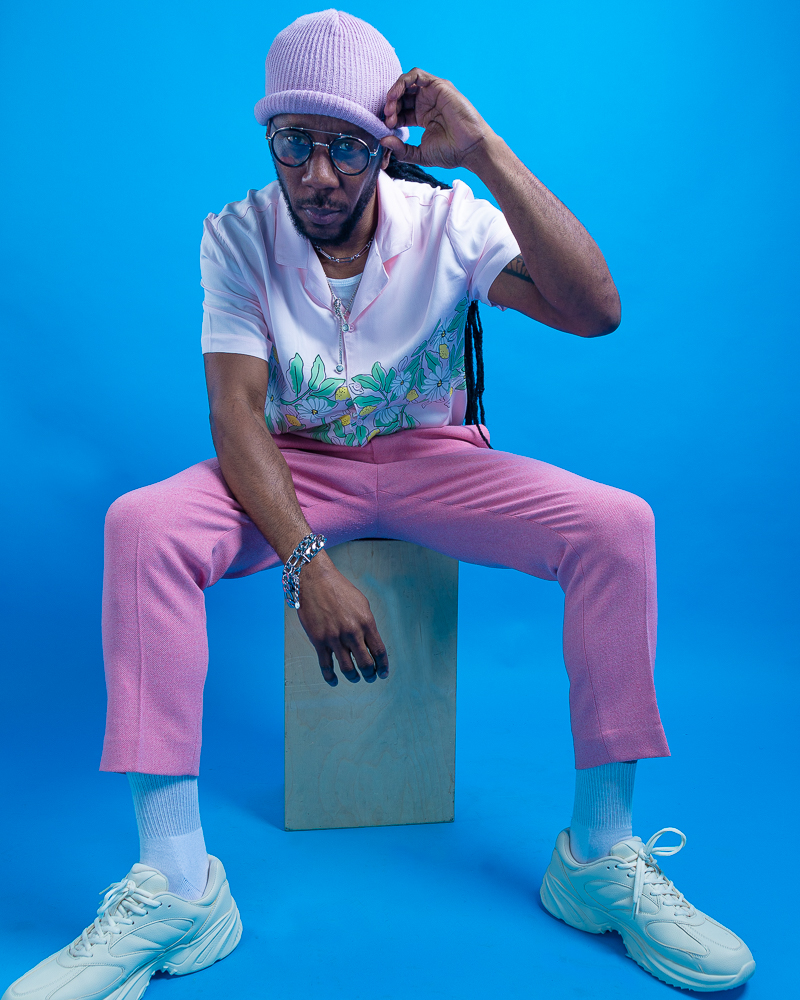 The dark clouds are slowly rolling away for creatives in the US, among them, Caribbean entertainers who’ve been held up for over a year.

There is a glimmer of light now however, and for one Caribbean creative residing in New York city, a year of introspection and silence, has stimulated creativity in the most incredible way.

Many would remember him as a child in the Caribbean, singing alongside Calypsonian David Michael Rudder – a song called, “The Future Belongs To Me.”

Now, years later, Julius The Artist is offering his music to Soca lovers around the world at a time when he says he believes they need it most.

According to ET-CET-ETA The Company, Julius who originally hailed from Pioneer Drive, Sealots, Trinidad, has effectively delivered thought provoking songs over the years. In 2018, he released a song called, “Good Morning Trinidad,” invoking emotions for persons on the receiving end of domestic abuse and irrational violations.

He followed that track up with “What’s Your Name,” paying homage to the land of his birth. 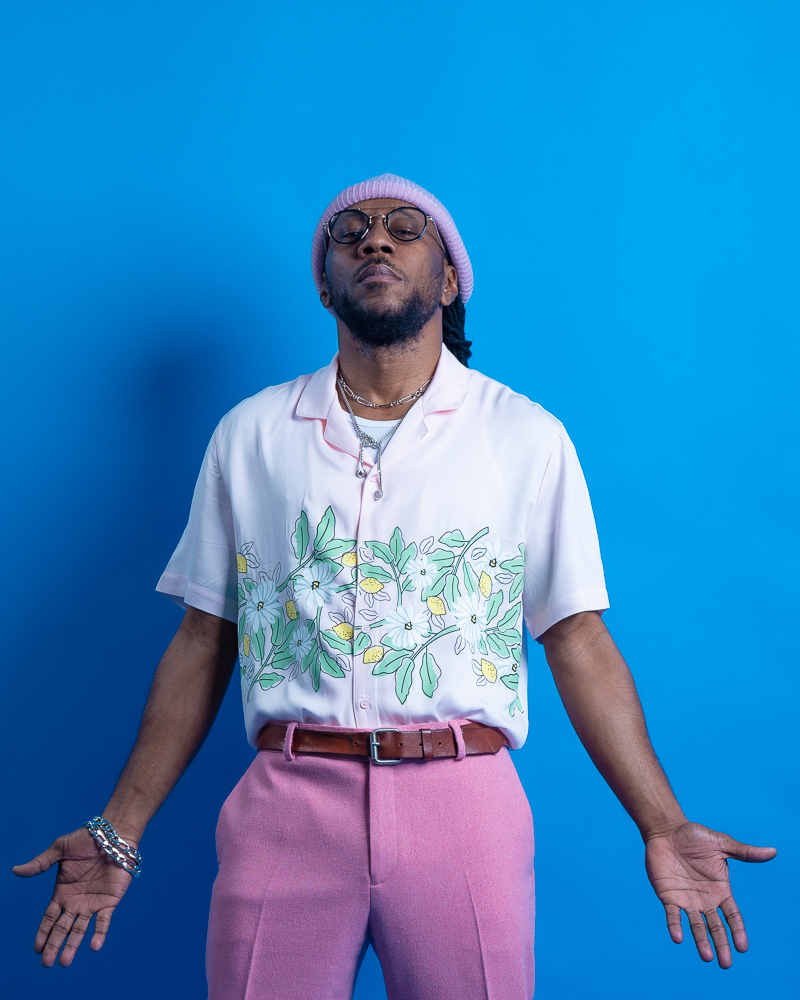 Julius however explained that this time around, as the anxiety surrounding the Covid – 19 pandemic eases in the United States, with many now receiving vaccines, he felt a strong desire to give his Caribbean people an anthem that could lift their spirits.

‘No Breather,’ was produced by famed New York based music producer, Brent Toussaint – the Trinidadian producer whose name stood out on Beyonce’s Lemonade album. He was also responsible for Machel Montano and Walker Hornung’s ‘With or Without You,’ and even Bunji Garlin’s ‘Gimme De Brass.’ “This song was held back for a year and a half because of what had been happening in the world,” admitted Julius.

“Now, I’ve released the track because I think it’s the right time; people need something to take their mind off things,” he said. With US restrictions now easing, vaccination fetes are a thing .

Added to that, bubble carnivals have emerged and Julius, like many artistes, is looking forward to taking the stage again.

As a dietary aid at a New York hospital by profession, Julius saw first – hand, and continues to witness the effects of the pandemic.

He explained that his profession is possibly the ‘good news’ aspect of hospital- care these
days, highlighting that he’s served patients who’ve gotten back on their feet after being diagnosed with Covid – 19.

“Over the past year, I’ve kept my focus on the brighter side of life, no matter how things were. I used the time to listen because sometimes you have to be still and go into a state of nothingness and meditate. I was always in my head,” he said.

Despite the daunting reality most felt, Julius got creative. Together with Ian ‘Fojo’ Cobin , he penned ‘No Breather’ and has even been working with Jason ‘Shaft’ Bishop on a major project he’s extremely excited about.

Giving kudos to his manager, Tamara George, Julius says there’s a lot happening musically that he is grateful for. “I have a lot of really good conscious material but the people need something to excite them again – get them living again, after the past year so this is it; this is my gift to my Caribbean people and I think they’ll enjoy it,” he said.