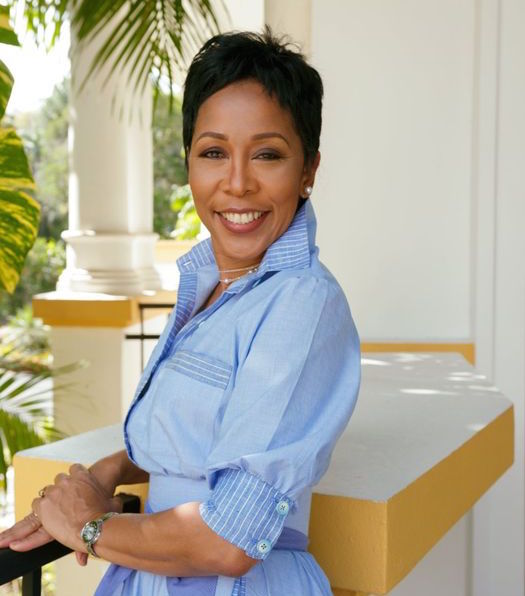 Wife of Prime Minister Dr Keith Rowley says she deeply concerned and afraid with continued reports of the murder of women at the hands of their intimate partners.

She was speaking at the launch of the Essential Services Package Community of Practice which aims to provide a roadmap for treating with gender based violence in the region.

Statistics show that one in three women in the Caribbean has suffered some form of gender based violence.

For the year so far eight women have been killed in domestic violent situations in T&T.