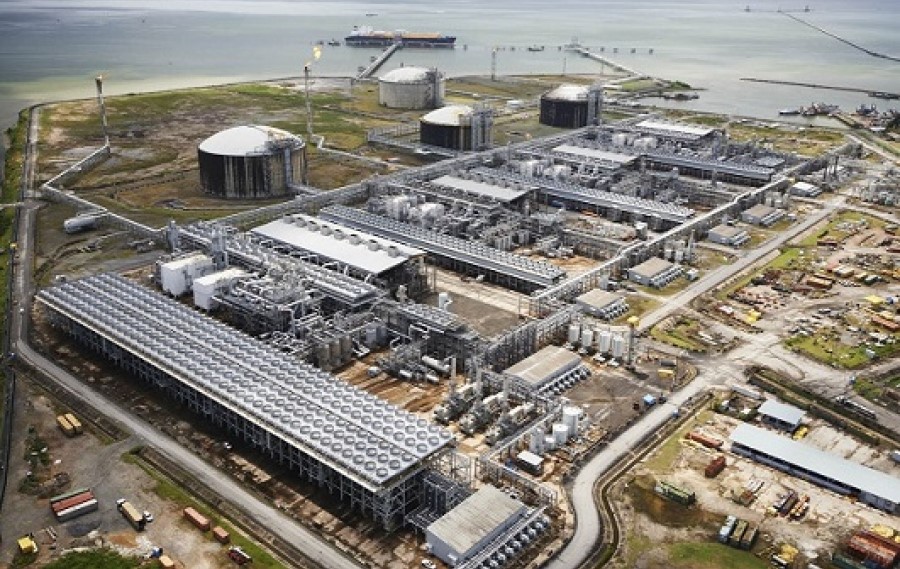 Prime Minister, Dr Keith Rowley, says the operation at Atlantic LNG is a matter for the operators and the shareholders.

Dr Rowley told the House of Representatives, on Friday, that Train One remains a part of the infrastructure for LNG in Trinidad and Tobago and the shareholders are actively engaged in how it maybe operationalized or not operationalized.

This was his response to a question from Opposition Member of Parliament for Pointe-a-Pierre, David Lee.

MP Lee asked, given the Prime Minister’s statement BP and Shell have indicated they do not have a supply of Gas for Train One and a definitive decision will be made on the plant at the end of the first quarter in 2022, will the Prime Minister state the alternative supplies of gas that would be utilized to operate the plant until then?

Dr Rowley assured the nation will be kept informed on further development on this issue once it becomes available.

Loading...
Newer Post
Small Businesses To Benefit From $50M Government Facility
Older Post
Government Not Considering The Use Of Oral Antiviral Drug, Molnupiravir, At This Time