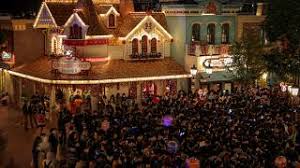 One woman who visited Shanghai Disneyland on Saturday tested positive for COVID-19 and as a result, more than 30,000 visitors were locked in the park Sunday by Chinese government officials and forced to test negative before they were allowed to leave.

According to AP “all 33,863 people who had been at the park” later tested negative.

The Shanghai property remained closed on Monday and Tuesday according to a statement from park officials obtained by AP.

Shanghai Disneyland said “it would refund tickets and notify guests as soon as there was a confirmed date for resumption of activities.” 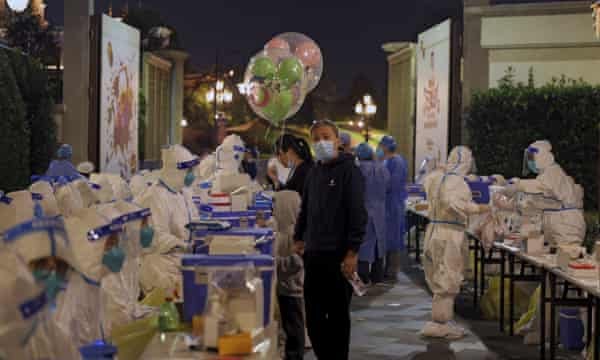 As the crowd moved towards the exit, they learned that no one could leave until all were tested. They were ushered along outdoor trestle tables staffed by PPE-wearing healthworkers for testing, as the second evening fireworks show blasted in the background. The gates were closed and the rail lines shut down.

One visitor said “I never thought that the longest queue in Disneyland would be for a nucleic acid test,” another visitor noted on social media.

Russia banned by WADA from all major global sporting events 0