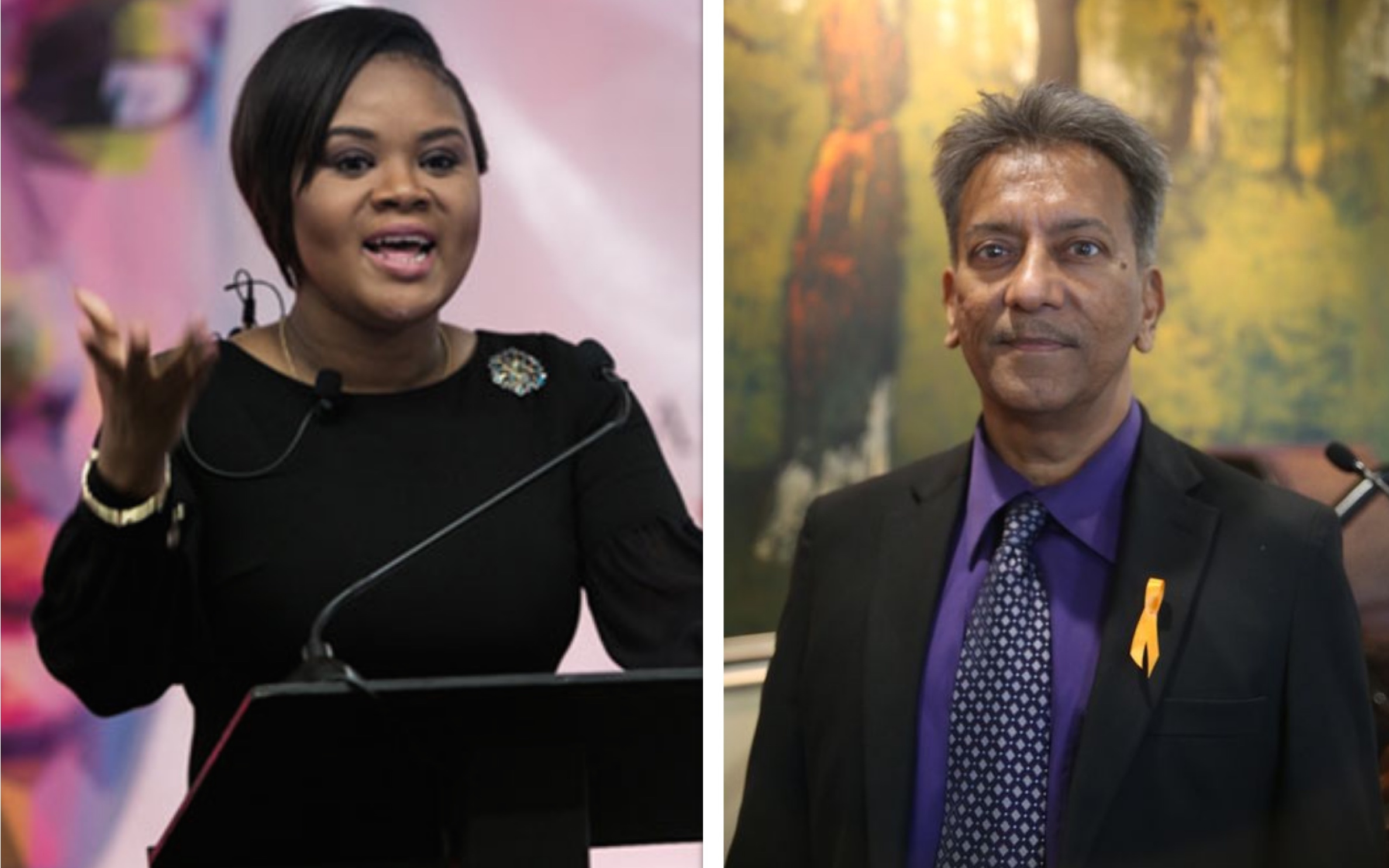 The virtual summit will cater to its nearly 12,000 employees in Latin America and the Caribbean in celebration of International Woman’s Day (IWD).

In a release, LLA said topics covered will relate to gender equality, the pandemic’s impact on working women, mental health, and how to overcome biases to grow professionally.

The other panellists will be Fortune 500 board member Shelley Archambeau, Center for Neuroscience of INDICASAT AIP head Gabrielle Britton, and VP of Sales for Dell LATAM Marcela Perilla. The summit will be held in English and Spanish and hosted by LLA Chief People Officer Kerry Scott, with participation from LLA’s executive team.

The company said under the theme #ChooseToChallenge, it reiterated its commitment across Latin America and the Caribbean in driving positive change for women in the workplace, achieving a balance in gender equality in leadership roles across the organisation, and boosting the percentage of female employees within the Company, which currently stands at 42 per cent.

Scott marked the occasion of International Women’s Day by saying, “Equality, Diversity, and Inclusion is a commitment that we make from the inside out, by giving voice to our people, valuing their opinions, and empowering them to be themselves and bring their whole self to work. Today, on International Women’s Day, we advocate for gender equality and celebrate female accomplishments, but we know there is still much to be done. As a company, we are dedicated to closing the gap between men and women in the workplace, and we also want to be a positive catalyst for change in the communities where we live and work. We are on a journey, but I’m confident that advancements can be made if we continue to choose to challenge impediments to progress.”

Some of the initiatives LLA has implemented over recent years to support a more gender-balanced culture include a parental leave policy which provides eight weeks of fully paid leave to new parents and sixteen weeks leave for birth parents, and a flexible work framework which offers increased personal flexibility that is built around trust, maintains togetherness, and focuses on results.

Loading...
Newer Post
T&TEC maintenance to affect water supply to South East Trinidad
Older Post
UN Resident Coordinator in TT says the perspectives of women must get a seat at the table