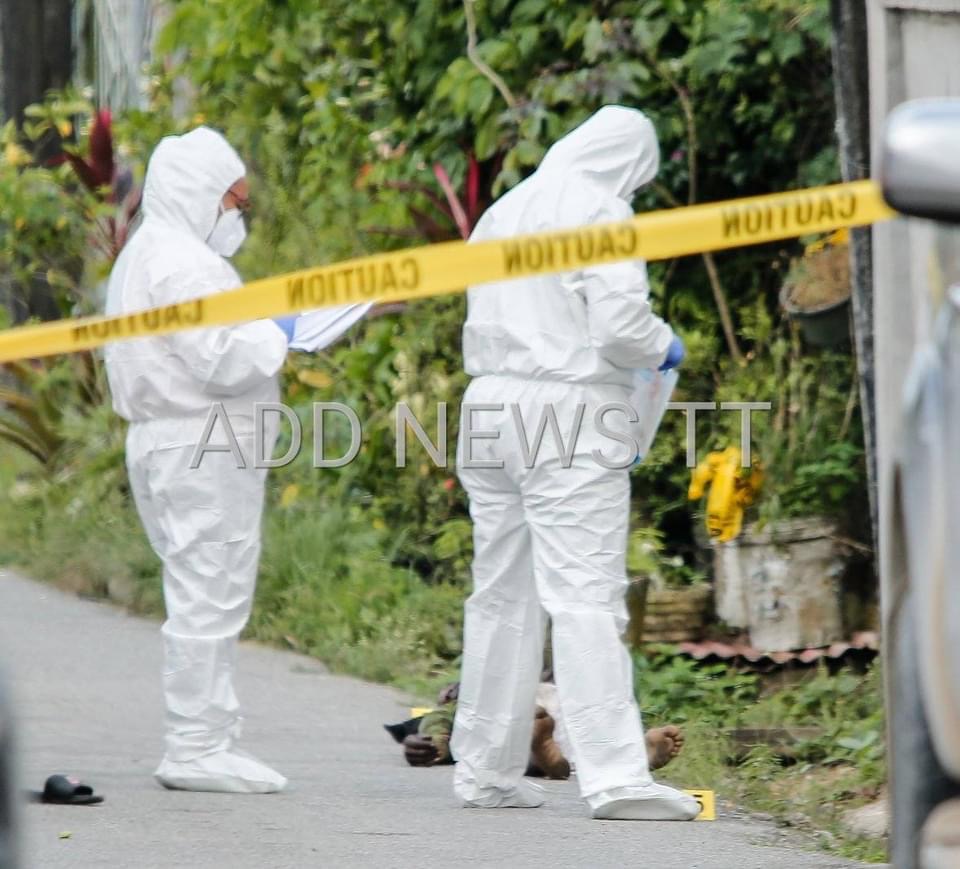 A Morvant man has surrendered to police after he allegedly killed CEPEP labourer Brian Belgrave for accidentally cutting one of his shadon beni plants.

The man surrendered to police at the Homicide Bureau of Investigations Region II office at the Arouca police station on Sunday night.

The CEPEP labourer, Belgrave was shot dead while cutting weeds and grass at the side of the road on First Caledonia, Morvant, last Friday.

Belgrave’s relatives spoke with reporters after the murder and said the suspect was known to Belgrave and they encouraged him to surrender to the police.