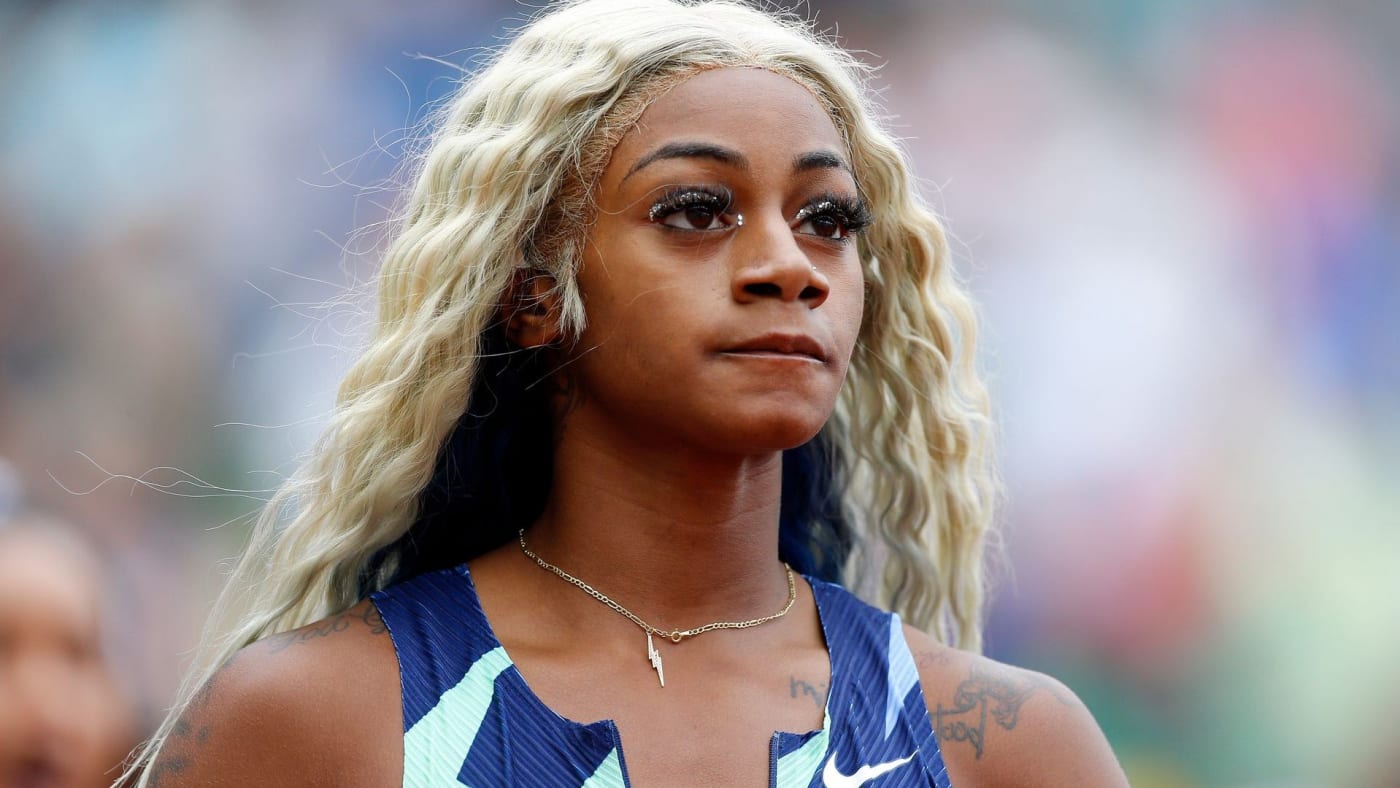 In her latest social media outburst, Richardson wrote – “I was abused and stole from yet protecting her from the judgment of her country and family while they dragged me.”

After her victory in the US Olympic trails last year, Richardson credited her girlfriend for picking her hair colour for the day’s race.

“She said it just spoke to her, the fact that it was just so loud and vibrant,” Richardson told The Washington Post. “That’s who I am. She just wanted me to be able to make a statement — let’s continue to show the world I’m a force to be reckoned with.”

In recent months, Richardson has written on social media that she spent the past year coping with the loss of her biological mother.

Richardson has also admitted to using marijuana to manage the emotional toll of the passing of her mother. She was issued a ban that prevented her from competing in the 2020 Tokyo Olympics.

The American who was touted in the US media as a potential challenger to Jamaica’s dominance in the female sprints, is yet to begin her 2022 track season.