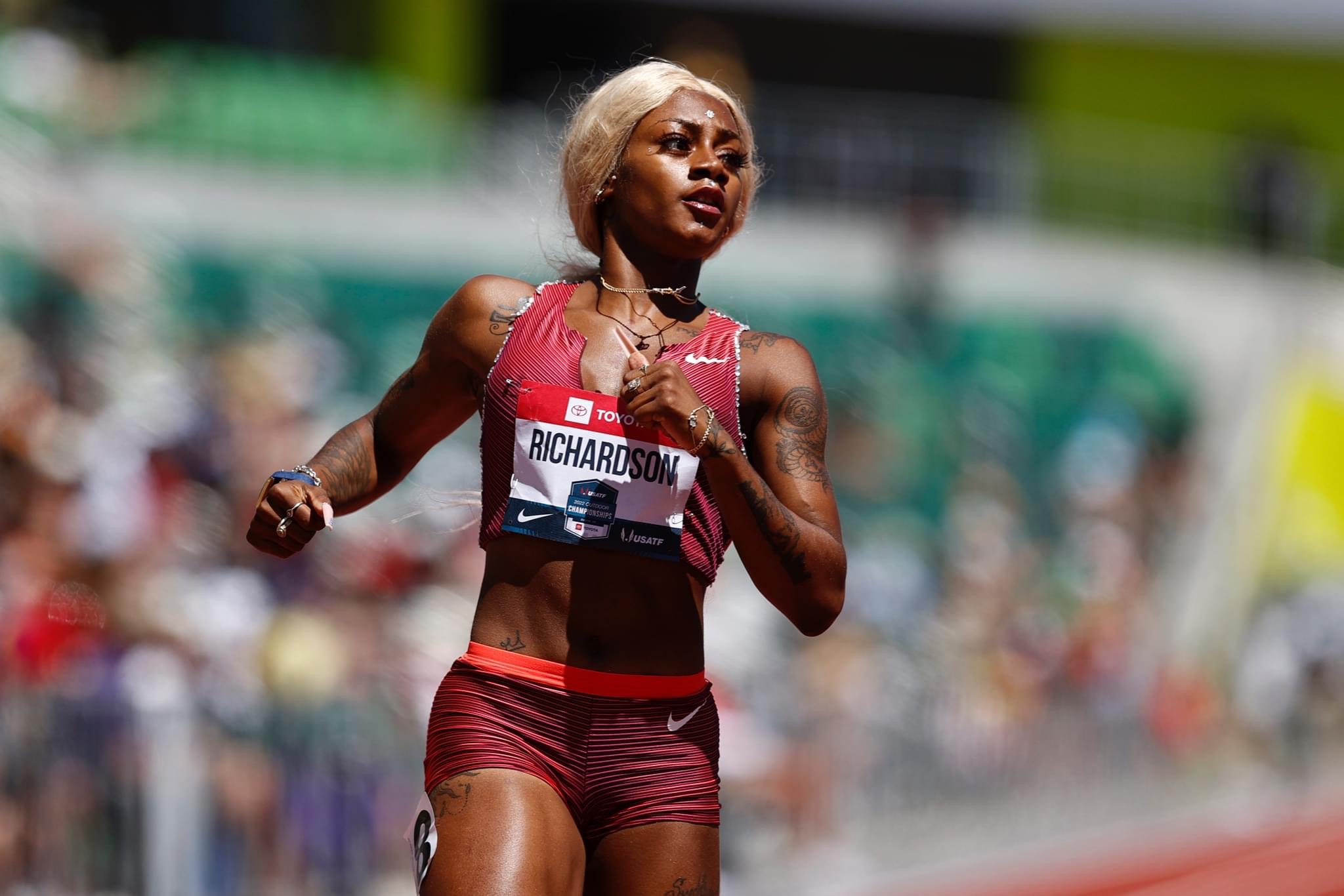 Sprinter, Sha’Carri Richardson is out of the World Championships after failing to get to both the 100m and 200m finals at the USATF Championships.

After failing to qualify for the 200-meter final Sunday to end her hopes for an individual medal at the USA Track and Field Outdoor Championships, sprinter Sha’Carri Richardson gave a statement to reporters asking for more respect in media coverage.

Richardson, 22, walked out of the mixed zone interview area where reporters were gathered and did not take questions after she fell short of making the U.S. team for next month’s world championships.