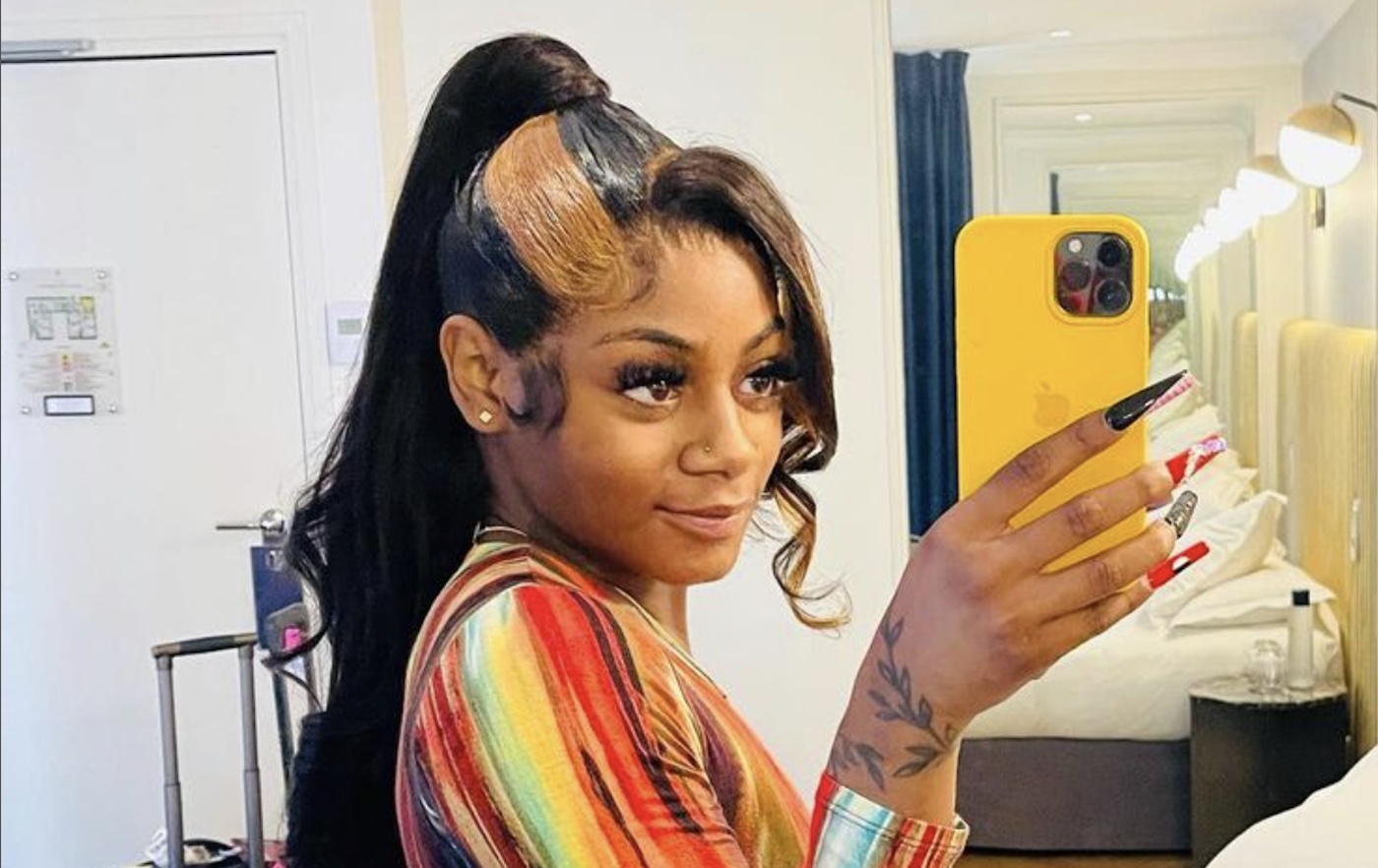 Sha’Carri Richardson has alleged that her ex-girlfriend abused her during their two-year relationship, claims that the fellow track star confessed to.

The history of domestic violence came to the surface when Richardson took to her Instagram last week to share that she’d recently gotten out of a violent relationship with a woman she only identified as a “Jamaican athlete” in the post. 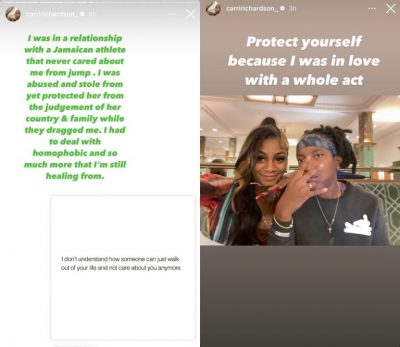 “I was abused and stole from yet protected her from the judgment of her country and family while they dragged me,” she wrote, also revealing in that transparent moment that she had to deal with homophobia stemming from that relationship as well.

Janeek Brown, a fellow sprinter from Kingston, Jamaica, initially denied the allegations. However, the 24-year-old eventually came forward during an Instagram Live session and admitted to the abuse.

However, she said that she was only abusive one time with Richardson during their toxic relationship.

“I was abusive once that there’s physical evidence of. And we moved on, and even after then I was trying to move on from that, we still got nowhere,” Brown shared. While she did accuse Richardson of clout chasing by coming forward with the story now, she encouraged her ex to file charges against her if she saw fit.

Number of children being vaccinated plummets 0