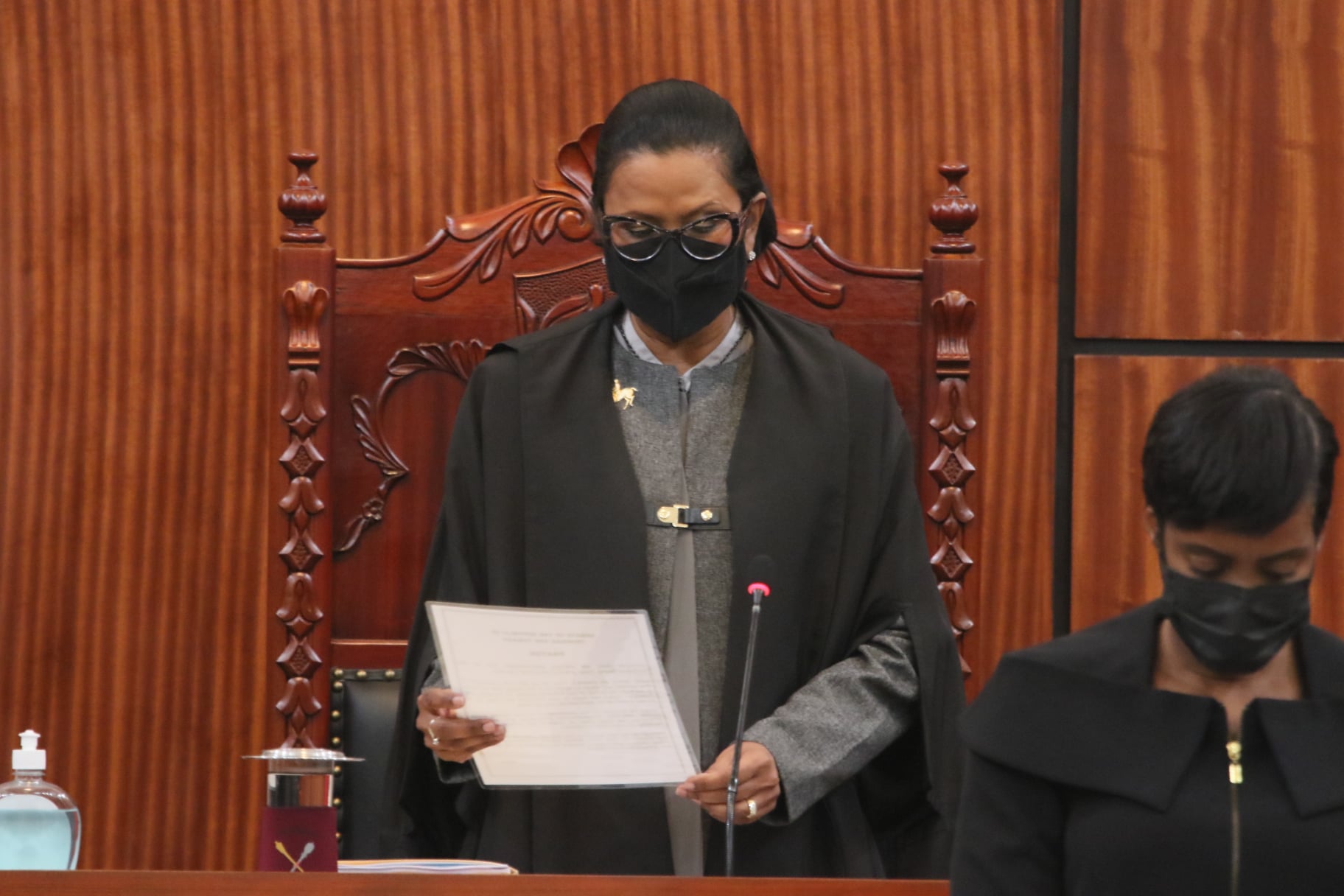 The Senate gives its support to the passage of the Sexual Offences Amendment Bill 2021.

All opposition and independent senators indicated their backing of the legislation at the end of committee deliberations.

During the proceedings, Independent Senator, Anthony Vieira, wanted to know the reasoning why child offenders would not be placed on the

sexual offender’s registry even though it will be a private arrangement.

The AG responded to concerns raised by Senator Vieira informing the Upper House interest groups were able to give their feedback on the subject.

The AG said the issue of child parole is an aspect which has come on the agenda and the discussions continue on it with stakeholders.