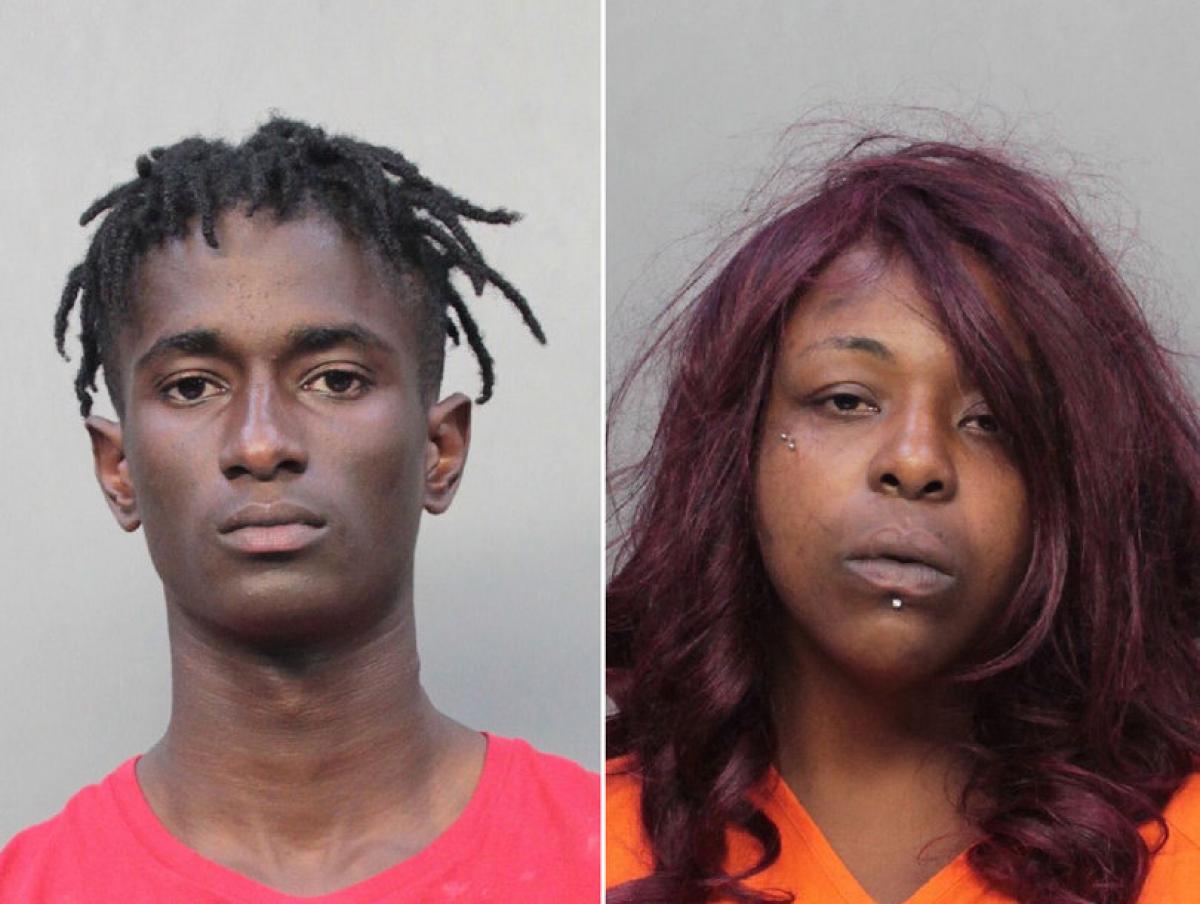 Sex Traffickers Forced A Teenager To Lay With Over 100 Men

With more parents and young adults being increasingly vigilant about sex trafficking in the world, one Florida teenager’s story reinforces the perils of the predatory act.

The teenager said she ran away from home and was subsequently recruited by sex traffickers, including women police later identified as Souprina Blanc and 19-year-old Racquel Bijou. According to the criminal complaint filed by the girl, both Blanc and Bijou insisted that she have sex in exchange for money with several older men, some reportedly at least 50 years old.

Despite the girl reportedly telling Bijou that she was underage, she was instructed to tell everyone she was 21.

The Sun-Sentinel reports that the document also detailed an instance where Bijou allegedly told the girl to take photos of herself which were later sent to 22-year-old Jeremiah Horenstein and 25-year-old Ashton Lewinson. The two men reportedly posted photos of the girl to a back-page website, advertising sex work. Following the ad being posted, the girl was instructed to sleep with more than 100 men.

According to the document, she was sold for sex so much that her traffickers dubbed her “bread-maker.”

After disappearing, the teen contacted a family member via text, telling them that she had sex with “so many people.” Frightened about the girl’s safety, the family member provided authorities with the teen’s phone records.

Investigators in Miami-Dade County and the FBI’s Child Exploitation and Human Trafficking Task Force were able to plan a sting operation on June 11, during which the girl was recovered and Blanc was arrested.

According to court documents, officers found an unidentified female naked in the bedroom and a naked man hiding in the shower during the sting.

Bijou, Horenstein and Lewinson were subsequently arrested in August and November.  All four suspects are charged with sex trafficking a minor and are being held without bond. Bijou pleaded guilty on November 19. If convicted, the defendants could face a maximum of life in prison.

In recent months, there’s been heightened awareness around human trafficking.

In February, an Atlanta-area sex-trafficking sting led to the arrests of 169 people around the time of Super Bowl LIII. Nine children were rescued during the operation. Additionally, individual stories of sex traffickers and their victims have become increasingly repeated occurrences in news cycles.

From brakes to bakes! PTSC addresses error on bus signage 0