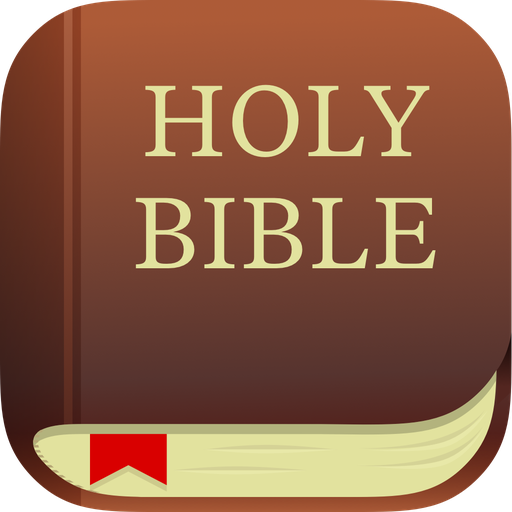 According to WSMV, Douglas Earl Kersey was caught by a member of the Lutheran Parish of Tampa, in the United States after noticing he used the YouVersion Bible App to attract underage female members from her church group.

The woman told the Florida Department of Law Enforcement that she looked up Kersey’s user name on the app to discover he sent several friend requests to multiple teenage girls.

The Hillsborough County Sheriff’s Office said in a statement that Kersey failed to follow the 22 regulations by informing them of any emails, social media accounts, and websites he used under his name. Kelsey faces a third-degree felony if convicted.