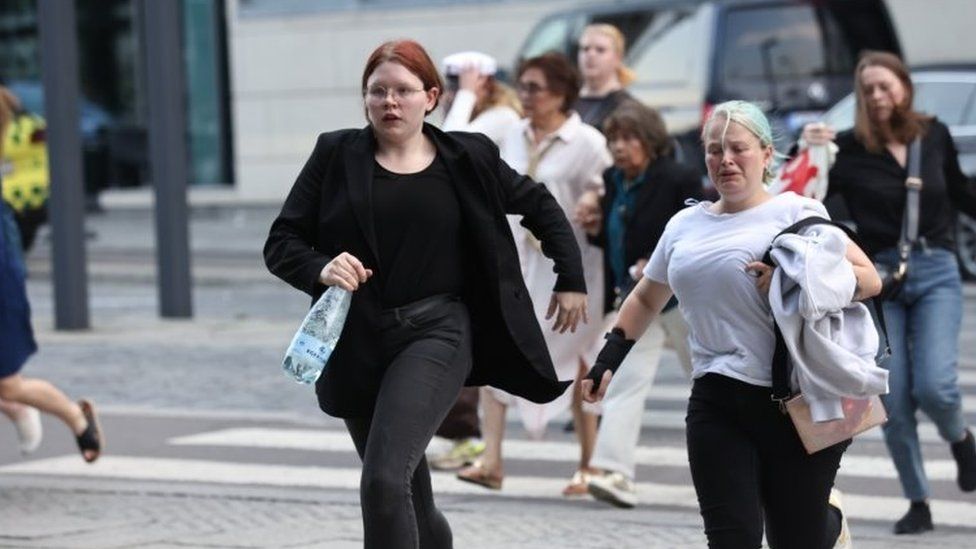 Several people have been wounded in a shooting a shopping centre in the Danish capital Copenhagen.

Eyewitnesses have spoken of chaotic scenes as gunfire rang out inside the Field’s mall in the south of the city.

One person has been arrested, but police gave no details. The number of victims is unclear.

All roads there and the metro line linking it to the city centre have been closed, and ambulance and fire crews are at the scene.

Copenhagen Mayor Sophie Andersen wrote on Twitter that officials are unsure how many people have been injured in the attack, but said the incident is “very serious”.

Field’s is the largest shopping centre in Denmark, with over 140 shops and restaurants.

British singer Harry Styles was due to perform at a venue less than a mile from the shopping centre later on Sunday evening.

Organisers told Reuters news agency that the concert will go ahead after close co-ordination with local police.