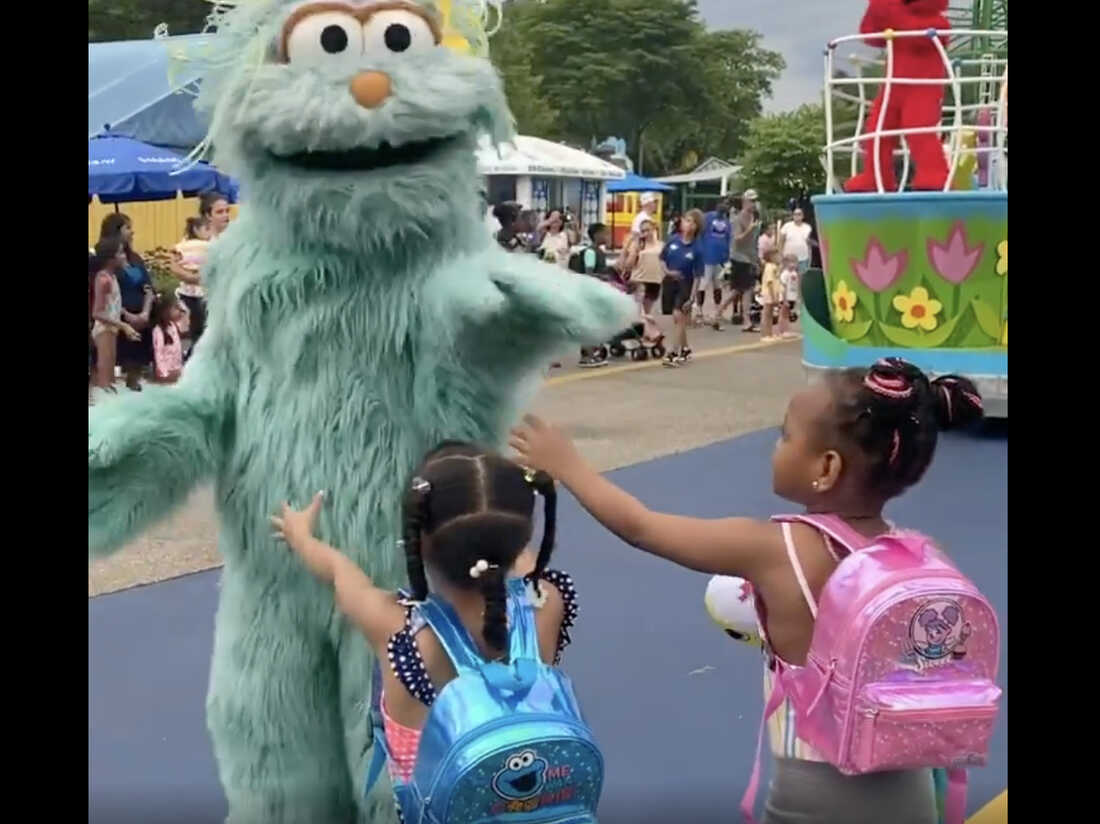 Sesame Place apologized after a mother posted a video on social media that appears to show an employee dressed up as the character Rosita refusing to high-five her two young Black daughters. The video posted on Instagram has nearly half a million views.

The mother posted it on Saturday, saying she believes the incident was racially motivated.

“We were on our way out of Sesame Place and the kids wanted to stop to see the characters. THIS DISGUSTING person blatantly told our kids NO then proceeded to hug the little white girl next to us!” the mother wrote on Instagram. “Then when I went to complain about it, they looking at me like I’m crazy. I asked the last who the character was and I wanted to see a supervisor and she told me SHE DIDNT KNOW!!”

Sesame Place acknowledged Monday it’s aware of the incident, saying in a statement it’s “taking actions to do better.”

Families Of Police Officers Killed In The Line Of Duty Will Be Compensated, Assures Ag Police Commissioner 0

Parliament Members reflect on the life of Franklin Khan 0