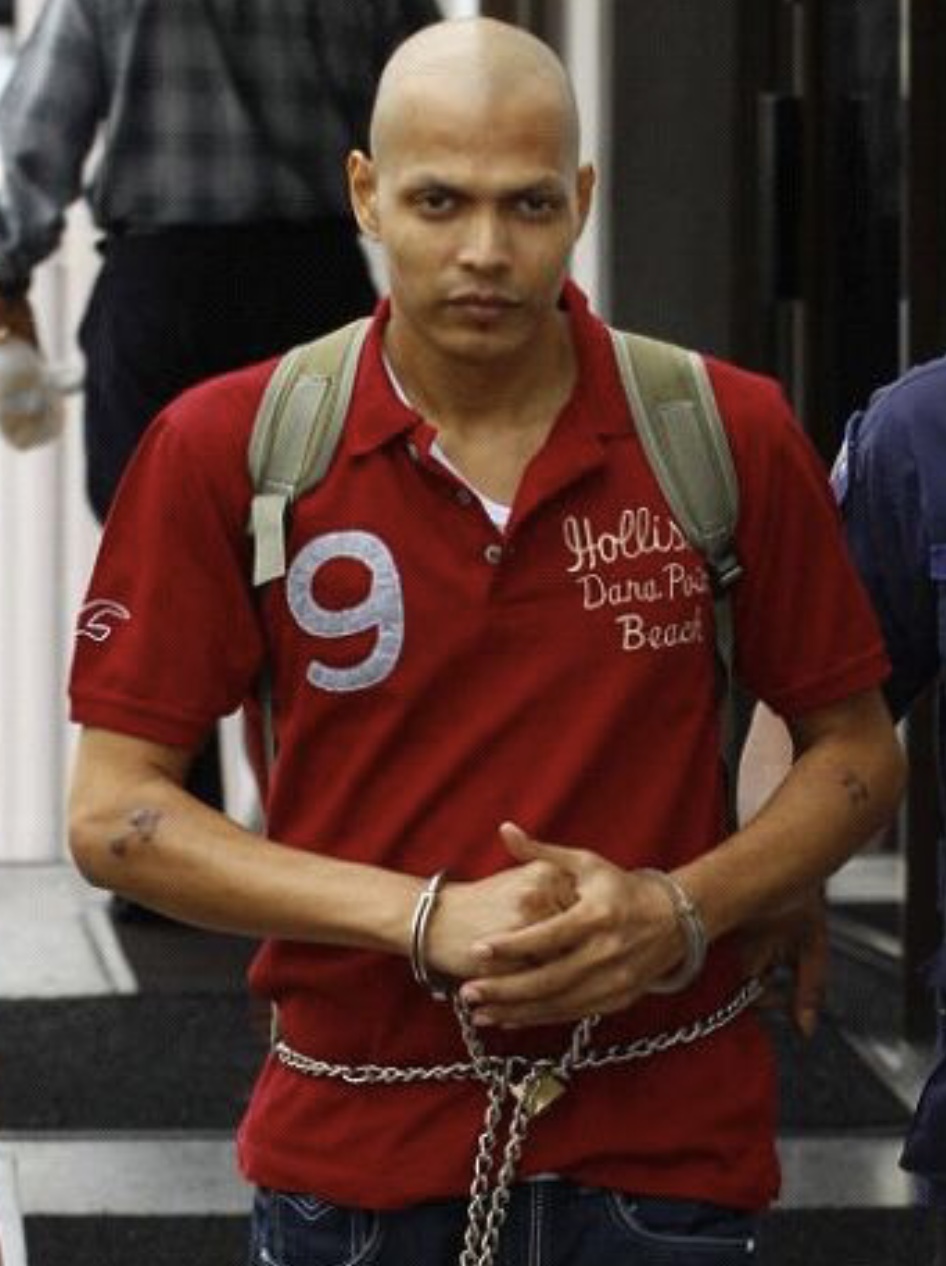 A self confessed serial rapist has challenged the sentence of 27 years and a month prison after pleading guilty to separate attacks on three women including one crime in which the victim died after jumping out of his moving vehicle in a failed attempt to escape her attacker.

Jude John Arjoon, 39, of Point Fortin, was facing three separate indictments, each containing multiple offences, for the crimes that were committed over the period of a month in 2005.

Appeal Court Justice Alice Yorke-Soo Hon noted that this appeal was very important since it was the first time the Court of Appeal was considering consecutive and combined sentences to provide guidance to High Court Judges, prosecutors and defence attorneys.

The Appellate Judges Alice Yorke-Soo Hon, Mark Mohammed and Gillian Lucky were told by, attorneys for Jude John Arjoon who claimed that High Court Judge Hayden St Clair-Douglas entered an erroneous sentence, when he calculated the overall sentence of 27 years for the crimes.

In the first indictment, Arjoon was accused of manslaughter in relation to the death of Mary Baldeo-Waheed. . The second indictment was in relation to an attack on another woman, who was allegedly locked in the trunk of Arjoon’s car when Baldeo-Waheed was abducted. The third attack happened almost a month later in May 2005. The victim was picked up in Marabella and asked to be taken to San Fernando. Arjoon took the victim to the unpaved road, where he robbed her, stripped her naked and placed her in the trunk.  The victim was able to open the trunk and jump out of the moving vehicle. Unlike Baldeo-Waheed, that victim only sustained minor injuries and survived.

The appeal case is expected to come up for hearing on October 26.

No appointments needed to be vaccinated from Friday 0