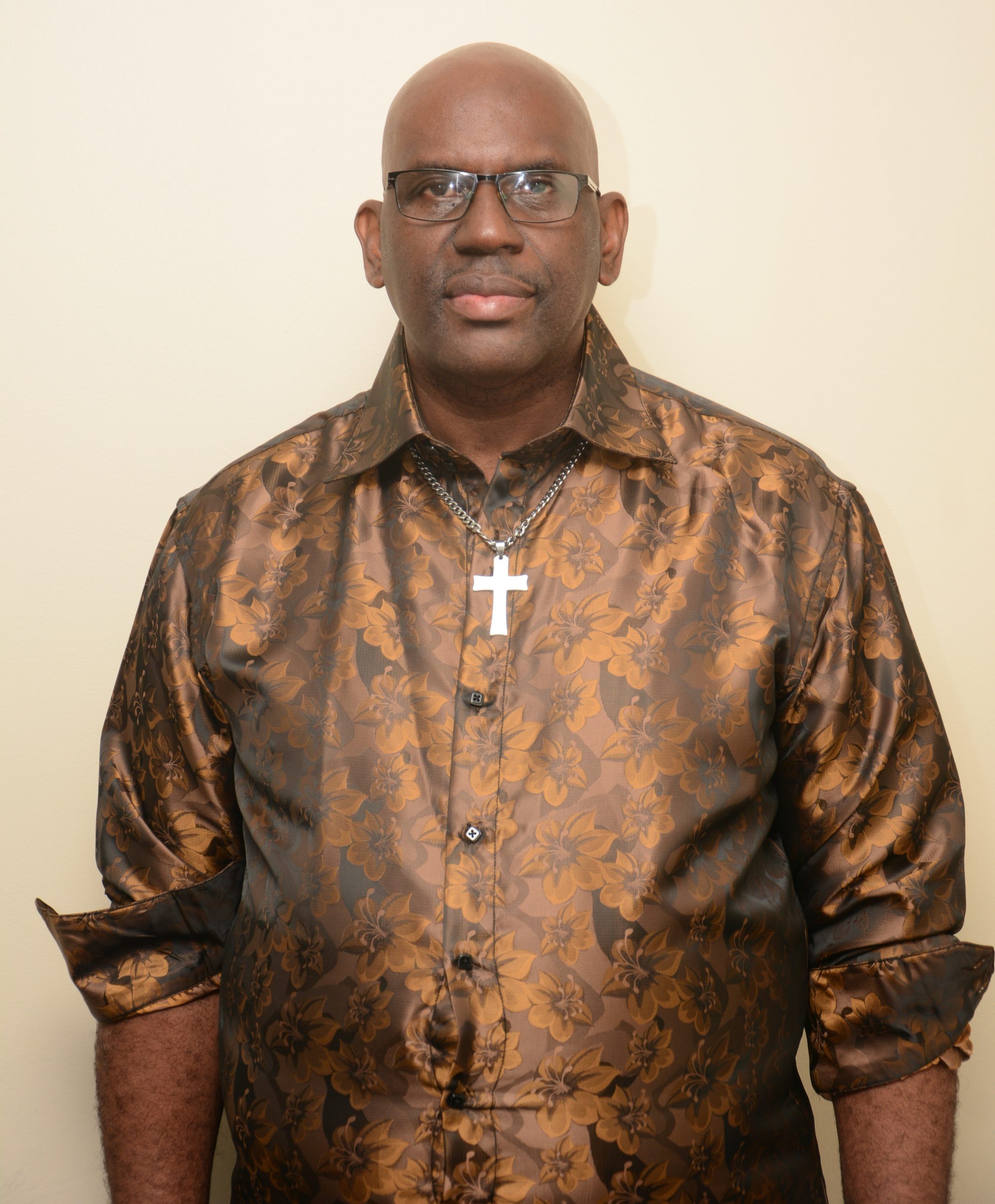 An acting Senior Superintendent of Police of the Trinidad and Tobago Police Service, who was last in charge of the Emergency Response Patrol Unit (ERP), was granted bail in the sum of $100,000, when he appeared before a Justice of the Peace (JP) today, charged with indecent assault and serious indecency against a female police officer.

PETER DOMINIQUE was charged with the offences when he appeared virtually before JP Abraham Ali on Wednesday 7th October, 2020.

He was granted bail with surety and the matter adjourned to January 7th 2021.

The female officer reported to the Professional Standards Bureau (PSB), that on Tuesday 21st July, 2020, she went into Snr. Supt. (Ag.) Dominique’s office to return some keys. She said when she attempted to leave the office, he allegedly held onto her hand and closed the door. The victim said he then made suggestive remarks to her and attempted to touch her inappropriately to which she resisted.

She said the incident was interrupted by a knock on the door, following which she left the office.

Investigations into the incident were launched by officers of the PSB and a consultation was sought with the Director of Public Prosecutions, Roger Gaspard SC, on Wednesday 30th September.

Investigations were supervised by Snr. Supt. (Ag.) Ramnarine Samaroo and Supt. Montrichard and assisted by W/Cpl Marshall and Cpls Bissessar and Moore.