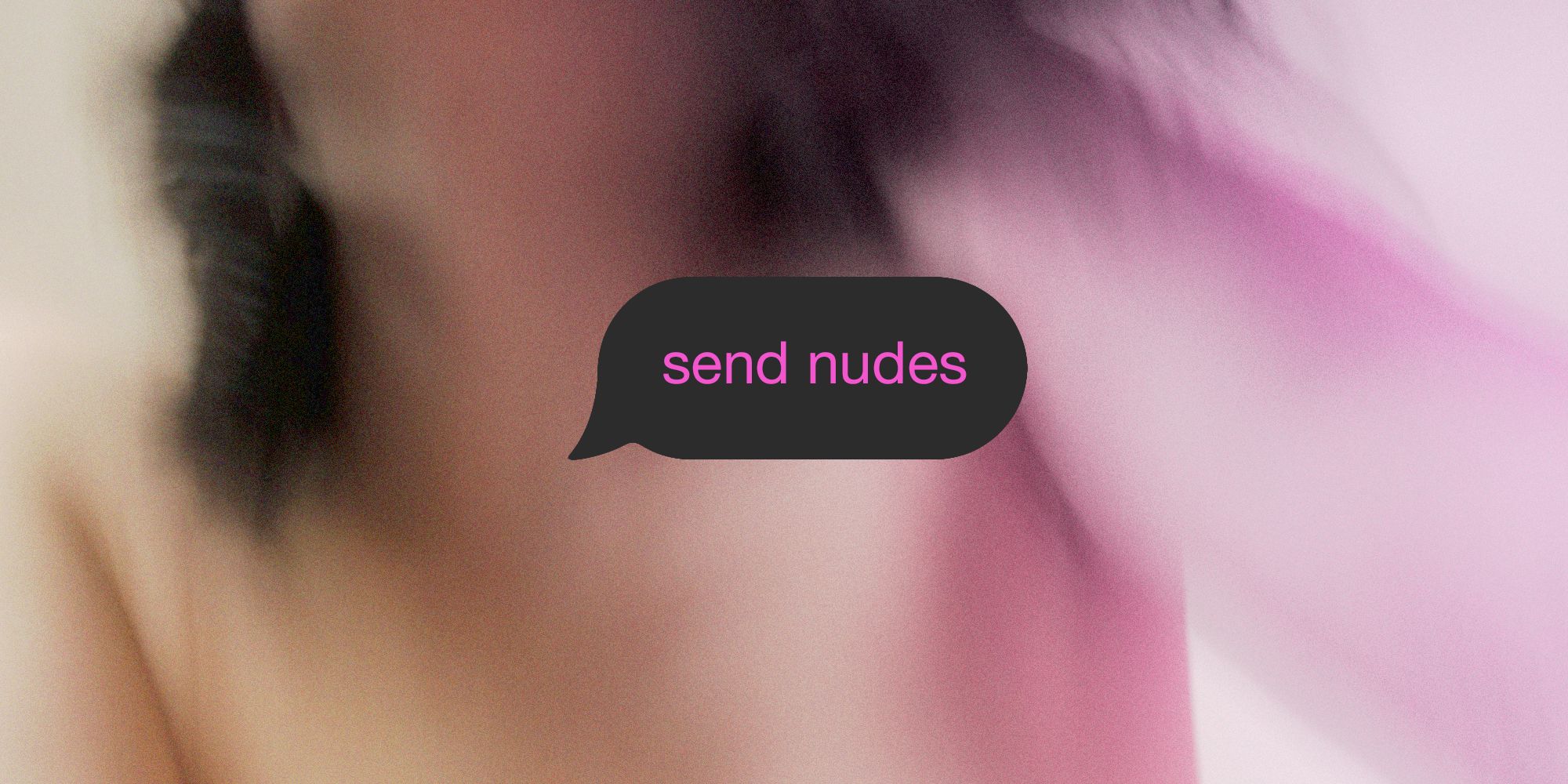 Sending nudes on WhatsApp? Is this a safe sexting habit?

While taking photos or videos on our phones has become such a big part of our lives, not everything we share tends to leave a permanent digital record.

On many phones, simply taking a photo means it will take up space in your camera roll forever, and equally sharing that photo online will leave a permanent mark on the internet forever.

However with the ever changing times, WhatsApp recently rolled out a new feature called ‘View Once; photos and videos that disappear from the chat after they’ve been opened, giving users even more control over their privacy.

But does this guarantee someone total privacy – or does this give the receiver enough time to take a quick snap of the forbidden image.

For example, you might send a View Once photo of yourself in a compromising position or while naked with a personal message.

WhatsApp in a recent statement said “the View Once media is protected by end-to-end encryption so WhatsApp cannot see them. They will also be clearly marked with a new “one-time” icon.” 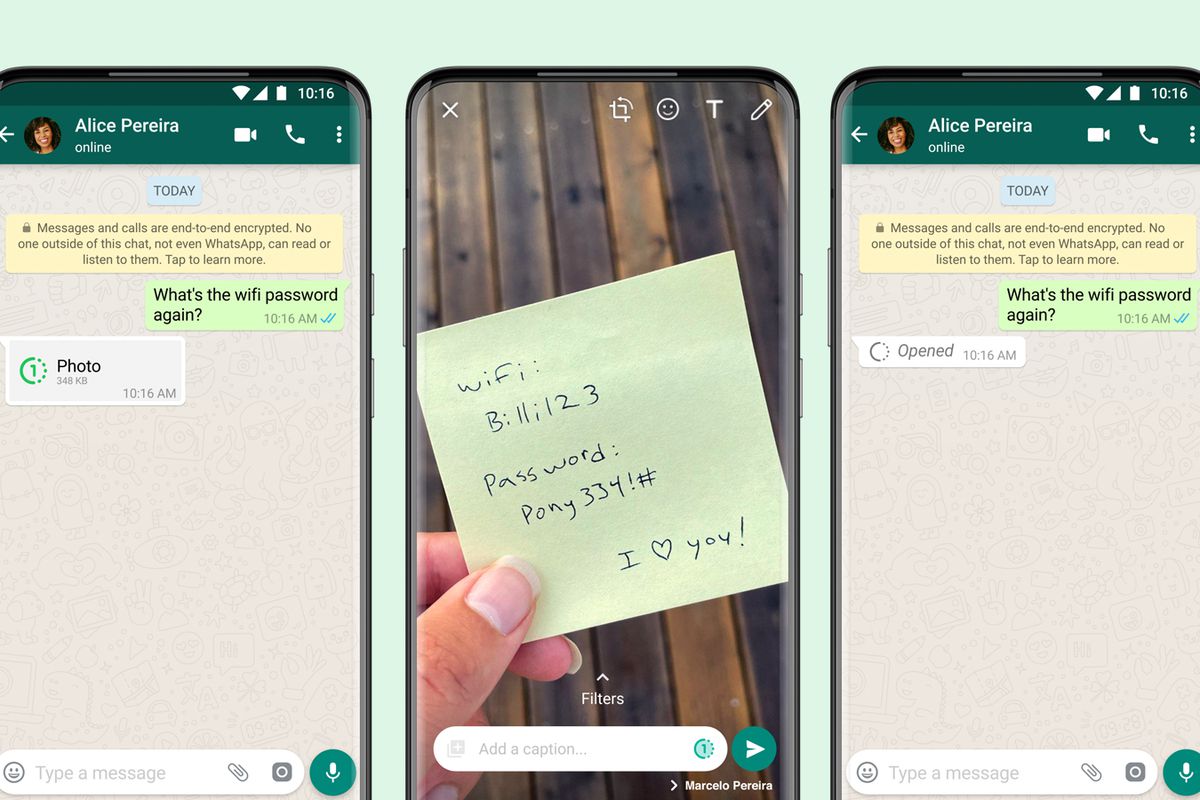 After the media has been viewed, the message will appear as “opened” to avoid any confusion about what was happening in the chat at the time.

The accused later made a video apologizing for is actions.

See feature report on the dangers of ‘sexting’ –

“Sexting” commonly refers to sending messages that are meant to be sexually exciting through text, email, or social media (Facebook, Instagram, Snapchat, etc.). “Sexting” can also include sending someone sexual pictures and/or videos. Sharing a sexual/intimate image of yourself or someone else can have big impacts.”