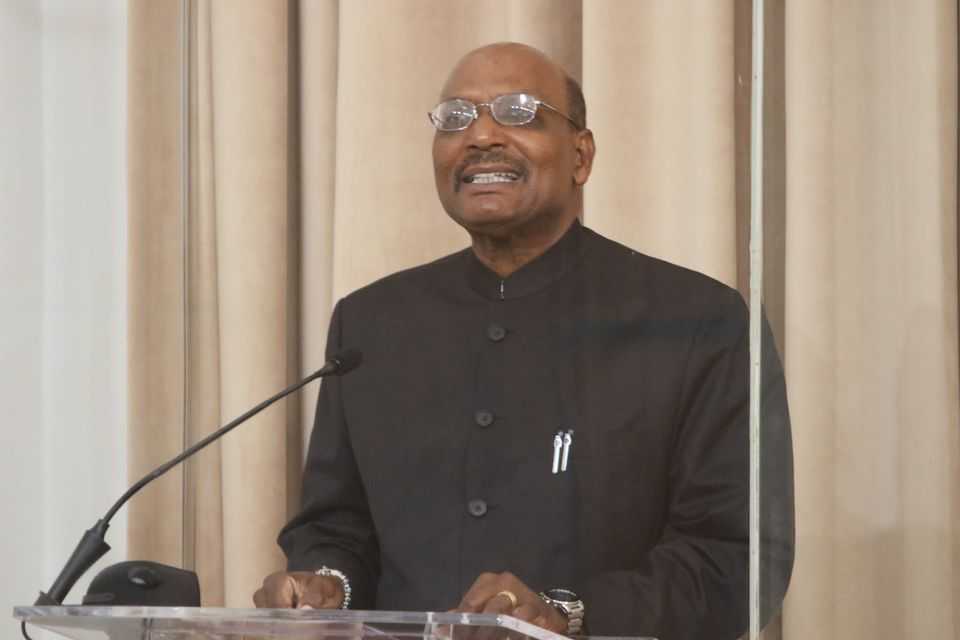 Opposition Senator, Wade Mark this afternoon thanked Leader of the Opposition, Kamla Persad-Bissessar for her intervention by writing to the Indian High Commissioner, for T&T to receive Covid -19 vaccines.

Mark during the parliamentary Senate debate this afternoon Mark thanked Persad-Bissessar for reaching out to India’s Government for vaccines, citing that it was because of the letter she wrote, T&T was able to receive vaccines as a donation from India.

Kamla Persad-Bissessar, in a letter dated February 23, 2021, notified the Indian Prime Minister Narendra Modi that her party, the United National Congress, had made several attempts to get the Rowley administration to approach his country for vaccines.

Fuel prices increase from today; UNC stages protest against it! 0