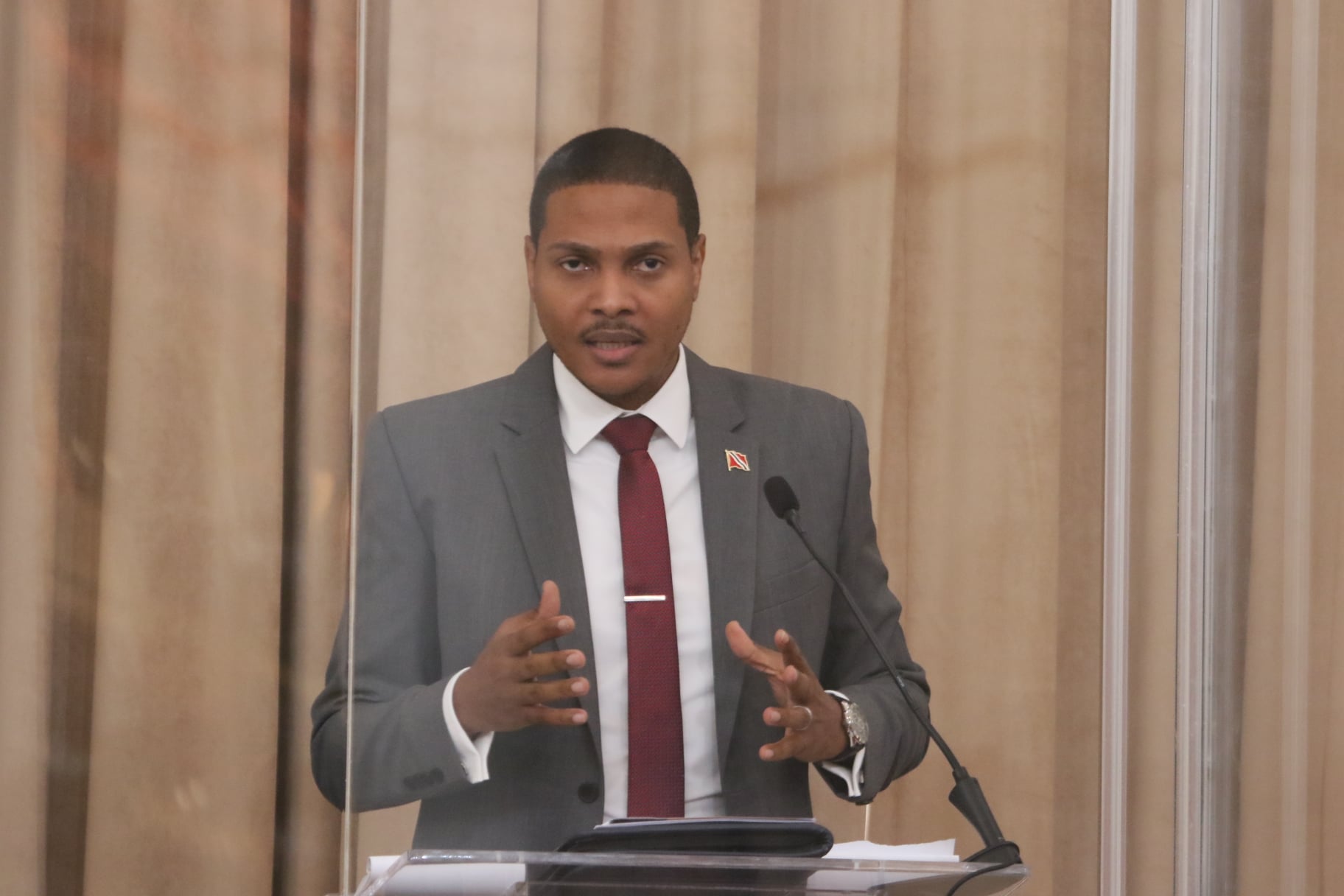 Senate VP gives his thoughts on the Anti-Gang Bill

Senate Vice President, Nigel De Freitas, during his deliberations on the Anti-Gang Bill, 2021 noted how it will help treat with the changing nature of criminal gangs.

The Senate Vice President called on the Opposition to work with the ruling administration on this matter.

Opposition Senator, Wade Mark, wanted to know from the Attorney General whether there was proper consultation with stake holders on the Anti-Gang Bill.

The Opposition Senator also noted the importance of treating with the social issues in Trinidad and Tobago.

No adverse reactions to Tobago frontline workers who took vaccine 0