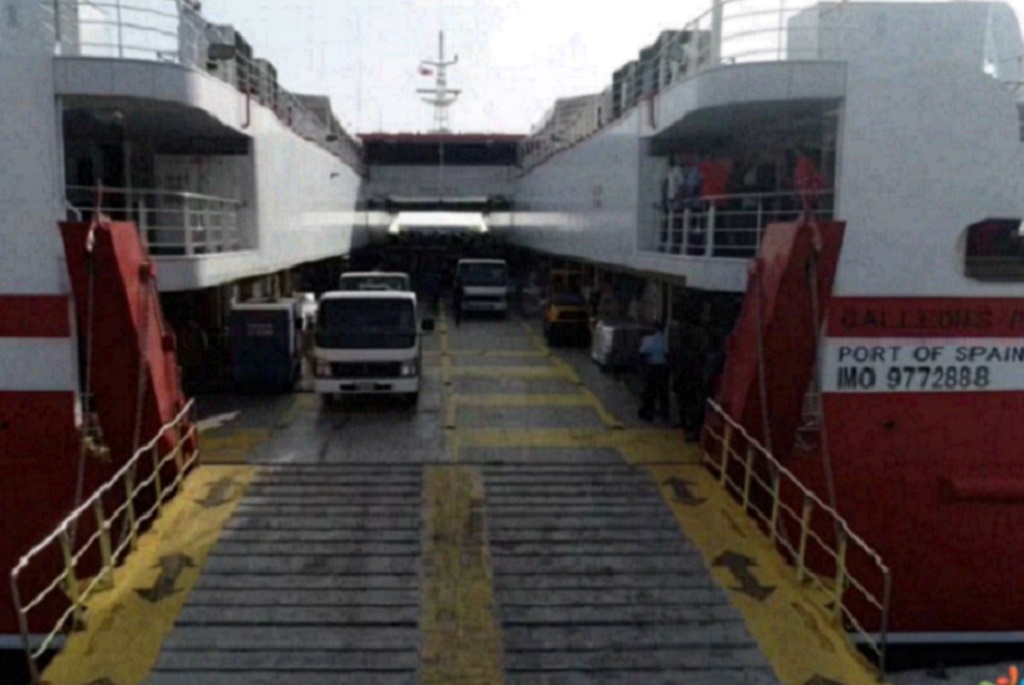 National Security Minister, Fitzgerald Hinds, is being called upon to aid a mother, who is seeking the repatriation of her 13-year old daughter from St Vincent and the Grenadines.

Natasha James reported that her daughter was denied passage on the Galleons Passage from St Vincent to Trinidad last week.

She said her daughter was cleared to board the April 14 sailing, but the teen, along with two other children, were later told to disembark when it was found they were traveling alone.

Former National Security Minister Stuart Young later added that no arrangements were in place in Trinidad for those minors to be received by either parents or guardians.

But James said she had made arrangements in Trinidad for her daughter to be taken care of by her maternal grandmother.

She said her daughter has sickle cell anemia and was being adversely affected by the ash from the explosive eruptions of the La Soufriere volcano.

She wants her daughter home and is now calling for the National Security Minister to investigate.