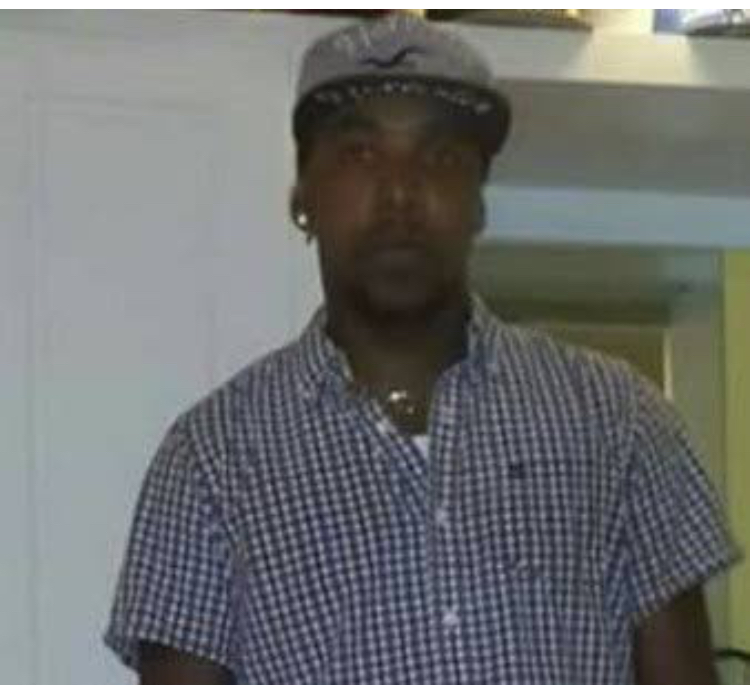 Suspect in Bharatt’s case is dead

According to several reports, Devon Charles, 38, who was in a coma following being hospitalised after allegedly being beaten by police officers was was pronounced dead this afternoon at the Mt. Hope Hospital.

Charles was first held for questioning around kidnapping and murder of Andrea Bharatt. .

This will be the second person held for questioning in Bharatt’s kidnapping who has passed away.

More in this report as more information comes to hand.