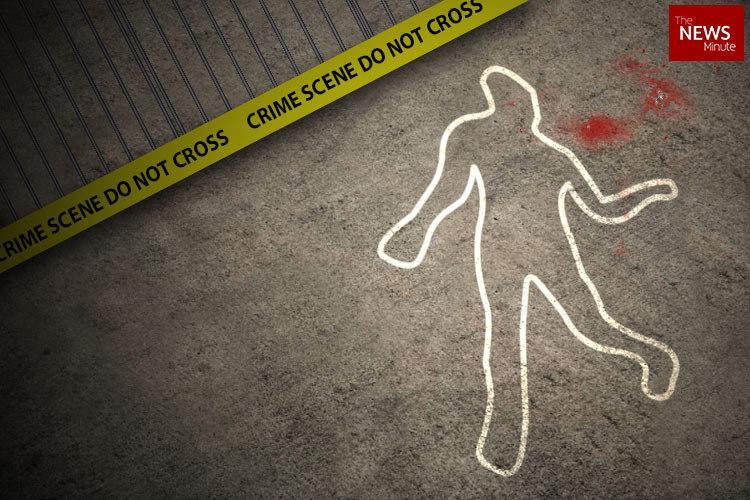 A second person has been charged with the murder of soldier, Peter Thomas, which occurred on Tuesday 14th September, 2021.

DAVY JOHNSON, aka “Croc”, 38, of Councilman Gardens, Malick, was also charged with the following offences:

-Two counts of shooting with intent at two men,

-Possession of firearm with intent to endanger life,

-Possession of ammunition with intent to endanger life,

-Possession of firearm, and,

The charges were laid by PC Hyde of the Homicide Bureau of Investigations (HBI), Region 2, on Sunday 26th September, 2021, following advice received from Director of Public Prosecutions (DPP), Roger Gaspard SC, on that same date.

Mr. Thomas, 52, who was a member of the Trinidad and Tobago Defence Force Reserves, was shot on Saturday 11th September, 2021, at a residence in Malick, Barataria. He died as a result of his injuries on Tuesday 14th September, 2021.

An investigation was launched into the incident and resulted in the accused being arrested on Sunday 19th September, 2021.

MoH not endorsing vaccination e-cards or wristbands from third parties

UNC questions why media is legitimizing views of Nizam Mohammed 0